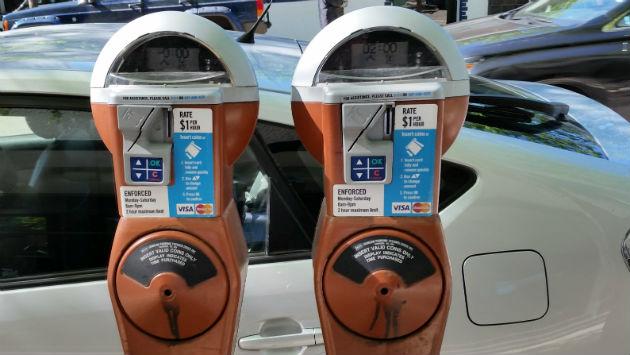 Drivers who owe parking ticket fines to the City of Evanston can avoid paying additional fees during a parking ticket amnesty program through Sept. 30.

Any fees assessed beyond the original citation amount will be waived during this time, and only the original amount of the ticket will be due. Those who have outstanding parking citations with the City will be mailed a notice.

Parking tickets can be paid:

In order to pay online or by phone, drivers will need to have their ticket and license plate numbers handy. A $2.95 convenience fee may apply.

The City Council voted Monday to launch the ticket amnesty program as a way to bring in additional revenue as the city tries to close a multi-million dollar budget gap that resulted largely from overly-optimistic estimates about building permit and other income streams.

City officials say that of all the parking tickets issued since 2010, about $4.8 million in fines remain unpaid.