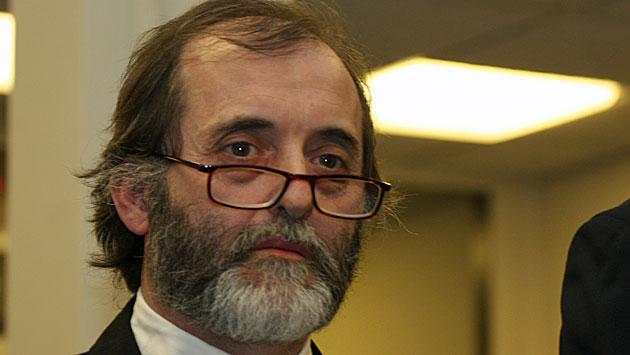 Evanston aldermen Monday night unanimously approved the general outlines of a proposal to bring Chicago's City Lit Theater Company to the Evanston side of Howard Street.

Assuming the final agreement to be negotiated by City Manager Wally Bobkiewicz follows the outlines of the preliminary one presented Monday, the city will provide the non-profit theater group over $700,000 in subsidies over the next three years.

First, the city will spend roughly $600,000 to renovate the building for theater use.

Second, the city will in effect provide the group free rent for three years.

The city, which paid $325,000 to acquire the building, would need to get roughly $3,250 a month in rent to achieve a market rate of return on the investment.

Instead, it will collect a below-market rent of $1,800 a month from the theater group, and then allow the group use all the rent paid as a downpayment to purchase the building for the $325,000 the city paid for it.

In addition the city will forego thousands of dollars in property taxes the building would have paid if the city hadn't acquired it.

The group now pays $1,917 a month rent, including utilities, for its current space at church in Chicago's Edgewater neighborhood. It estimates that utility costs in the new space of about $1,300 a month would bring its total rent and utilities costs for the new space to $3,100 a month.

City Lit's artistic director, Terry McCabe, who lives at 706 Washington St. in Evanston, says the group hopes to cover the added costs by expanding its operation.

The theater now only holds performances three or four days a week. McCabe says they hope to be open seven days a week on Howard Street by showing classic and art films for $6 a ticket on Monday through Wednesday evenings.

The theater also hopes to gain additional revenue from selling beer and wine at its lobby concession stand.

Alderman Ann Rainey, whose 8th Ward includes the proposed theater site at 727-29 Howard, has fought for the city to acquire that building and two others along Howard between Ridge and Chicago Avenues.

She's also pushed for the theater project as a way to stimulate new economic activity in the tattered commercial strip.

McCabe says he believes the theater group generates roughly two times its own budget in business for restaurants and other businesses near the theater.