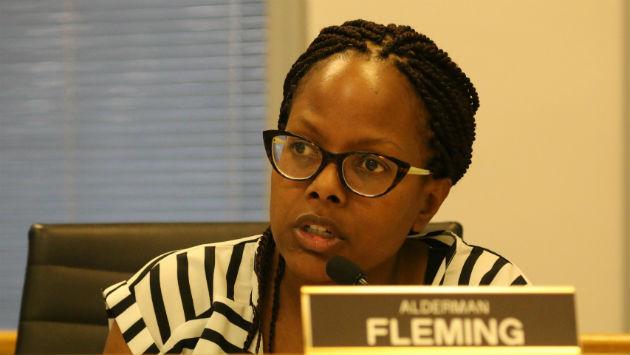 Led by Alderman Cicely Fleming, 9th Ward, the four aldermen present for the meeting called for development of a plan that would completely eliminate access to arrest reports on the city’s website.

Fleming also suggested that she would prefer eliminating distribution by email of the Daily Crime Bulletin — a service to which more than 5,000 residents currently subscribe. But she indicated she wasn’t sure other committee members were prepared to go that far.

“People get arrested all the time and wish they hadn’t, and I just don’t see the purpose of putting it online,” Fleming said.

The state’s Freedom of Information Act requires that police furnish “as soon as practical” information that identifies individuals arrested and the charges against them. A binding 2011 ruling from the state attorney general says that law supercedes other state statutes that might otherwise restrict such disclosure.

But the FOIA law doesn’t specifically address how widely such information must be disclosed beyond to any person requesting it.

Evanston, as part of its government transparency policy, has posted the Daily Crime Bulletin on its website for more than a decade and maintained an online archive of those bulletins going back three years until recently, after Fleming first complained about the practice.

Currently the the archive has been reduced to include only bulletins from this year.