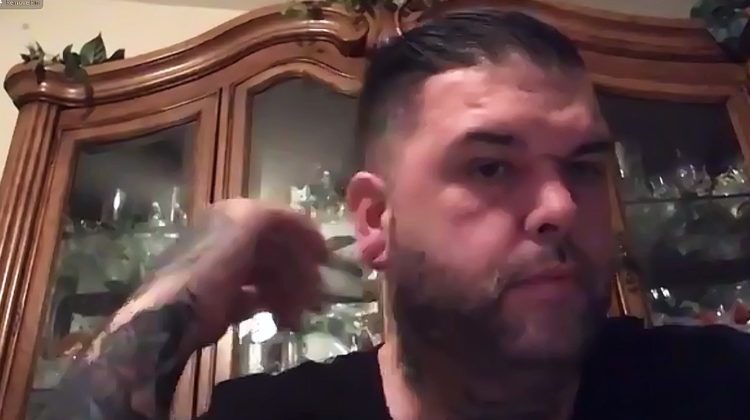 The code now includes a definition of tattoo parlors, but doesn’t permit them in any zoning district. The staff proposal would allow them as special uses in most commercial districts, providing they met state licensing rules.

Dustin Golden, who owns the Fudo Tattoo shop at 5612 N. Western Ave. in Chicago, spoke in favor of the change.

Golden said he tattoos lots of people from Evanston and thinks there’s potential for shops to open here.

Community Development Director Johanna Nyden said that with the decline of brick-and-mortar retail stores it’s important for the city to be open to more personal service businesses — noting the recent decision to approve a doggy daycare as a special use on Clark Street downtown.

A city staff memo said that within the past two years both Lincolnwood and Skokie have changed their regulations to allow tattoo establishments.

Plan Commissioner George Halik said he has tattoos and believes there’d be a lot of demand for the service “particularly from college students.”

But he urged that tattoo business hours be limited to the daytime and early evening.

“The ones that want nice tattoos and think about it are going to come and make appointments during the day,” Halik said, suggesting that, by contrast, late night customers would be “the drunks who haven’t thought about it.”

The proposed change would also authorize beauty salons to offer specialty types of tattoo procedures, like microblading to create the appearance of fuller eyebrows, which also are not now permitted in Evanston.