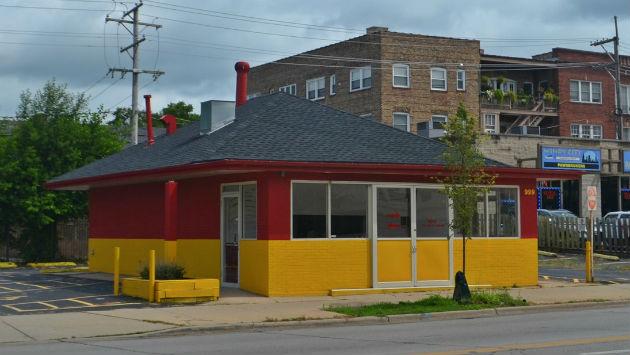 Evanston aldermen Monday are scheduled to tentatively commit to spending up to $2 million to help finance construction of 60 units of affordable housing for seniors on a site that includes the former Dairy Queen on Howard Street.

The proposal from Evergreen Real Estate Group and the Council for Jewish Elderly was unveiled in December.

A city staff memo says the developers are seeking $14.4 million in low income housing tax credit equity, $450,000 in donation tax credits and $2 million of soft funds from the Illinois Housing Development Authority, which has included the project on a list of this year’s approved preliminary project submissions.

The total project cost is estimated at $23.4 million, which means the city contribution would amount to about 8.5 percent of the total, or about $33,333 per unit.

In 2017 aldermen rejected a proposal to provide a similar level of funding to the 16-unit Housing Opportunities for Women development at 2215 Dempster St. That project sought $550,000 in city assistance, or $34,375 per unit.

HOW found other funding sources and the development now is under construction.

The HOW vote came just months after the Council approved spending $579,000 to purchase and rehab a two-flat apartment building for affordable housing — a price tag that came in for criticism as consuming too much city money for the benefits achieved.

The staff memo says the new Evergreen/CJE development would result in creation of the largest number of new housing units in Evanston for persons making 60 percent or less of area median income since completion of the 75-unit Jacob Blake Manor on Emerson Street in 1997.

The Council’s Monday night special meeting will focus on affordable housing issues. The meeting is scheduled for 7 p.m. in the City Council Chambers at the Civic Center.