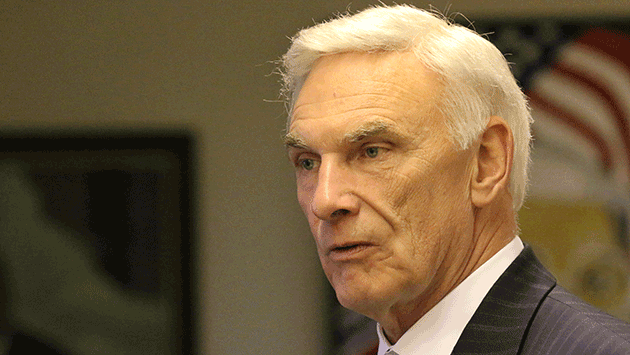 Developer John O'Donnell told the committee that the $45.8 million project can't be financed without the city aid.

City staff estimates the total cost of the 13,400 square foot floor of offices in the nine-story buiding at $4.1 million and claims the offices would provide a public benefit to the neighborhood by increasing daytime traffic to local businesses.

That cost analysis is based on dividing the total cost of the project by the proportion devoted to offices. But a different analysis suggests that the incremental cost of adding the office space to the building is roughly the same as the subsidy being provided by the city.

City officials have tried for several years now to encourage more office development at the site on the southeast corner of the Chicago Avenue and Main Street intersection, after losing office space there when the aging two-story building that formerly occupied the property was torn down to make way for condo project that never got off the ground.

O'Donnell, who originally acquired the site with plans to build a single-story CVS drugstore there, spent more than a year, at the request of the city, trying to line up tenants for an all-office development on the property.

But that effort failed amid concerns about whether the Chicago-Main neighborhood would be attractive for businesses looking for office space.

Meanwhile, the AMLI development, a block to the south and outside the TIF district, was constructed with mostly rental apartments but 18,300 square feet of live-work office units and no city subsidy akin to the one proposed for the Chicago-Main site.

While the regular apartments at AMLI filled much more quickly than the office units, most of the live-work units now have found tenants.

City Manager Wally Bobkiewicz told the committee he's been very involved in the effort to bring offices to the site from the beginning.

It's a very unusual location, Bobkiewicz said. "Only a handfull of places in the metro area have both CTA and Metra stations, and more people want to come to work in Evanston because of the transportation options. It's a wonderful opportunity to do something lasting for the community." 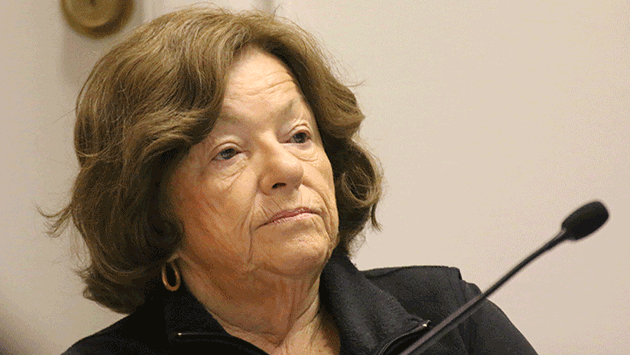 O'Donnell said that if he didn't get the city aid for the office space on the second floor of the building, he would revise the project to move parking that is now planned to be underground onto that floor to reduce costs and stay withing the 97-foot height limit for the site.

Alderman Ann Rainey, 8th Ward, apparently looking for a solution that would involve less city subsidy, asked whether, if he were allowed to build taller, whether he'd do that.

O'Donnell said he'd have to think about that. But Alderman Melissa Wynne, whose 3rd Ward includes the site, said she wouldn't support any additional height — and "the community" wouldn't support it either.

To that, Rainey said, "You need to educate your community — height is not as bad as you think it is."

Five of the seven aldermen on the committee voted in favor of the city aid for the project.

Alderman Judy Fiske, 1st Ward was absent from the meeting. Only Alderman Coleen Burrus, 9th Ward, voted against the measure — saying she wouldn't support the TIF aid because she hadn't supported creating the TIF in the first place.

"This isn't a blighted area," Burrus said, "so it shouldn't be a TIF," adding that she believed it would be very challenging to get the office space leased.

The plan still requires approval of the full City Council, but with five of the nine aldermen already on record supporting it, it appears likely to win that approval.