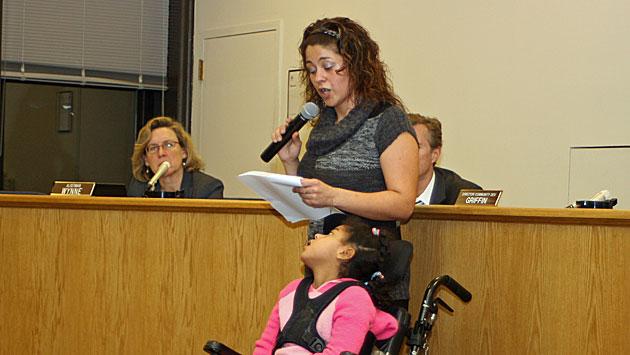 Evanston aldermen this week approved spending $13 million — most of it state and federal funds — to build 32 new rental apartments and townhouses on the city's west side.

It's the first phase of a project called Emerson Square that officials hope will eventually include about 70 housing units.

The project is being developed as part of the city's $18 million federal Neighborhood Stabilization Program grant, which is in the midst of rehabilitating 100 units of foreclosed or abandoned homes at scattered sites in two of the city's 14 census tracts.

Under the plan approved by aldermen the city will provide $2.1 million from the federal NSP2 grant and $400,000 from other federal housing aid to the city as well as $600,000 in property tax revenue from the West Evanston tax increment financing district.

In addition the city's partner in the project, Brinshore Development, has secured $8.9 million in low income housing tax credits from the state housing development authority and just under $1 million more from other sources.

Most of the new units will be targeted to low and moderate income residents and will have income limits for occupancy.

The approval came after several local business owners who have benefited from the NSP2 program testified in support of it, along with a woman who is living in one of the first apartments rehabbed under the project.

Teresa Lascowitz told aldermen she had been living, with her two children including a disabled daughter who attends Park School, in a substandard one-bedroom basement apartment.

The NSP2 program, she said, had made it possible for them to move to an affordable newly-rehabbed three bedroom apartment. 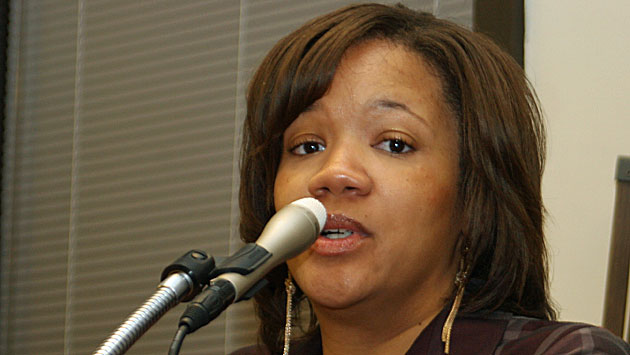 Top: Teresa Lascowitz, with her daughter, describes the change the NSP2 program has made in her life. Above: Contractor Robin Rue.

While City Clerk Rodney Greene complained that work has stalled on an NSP2 program house next door to his home, contractor Robin Rue of Signature Construction Services said contractors have been doing exceptional work on the program.

She said David Brint, the head of Brinshore Development "expects nothing less than perfection in the work on the projects." 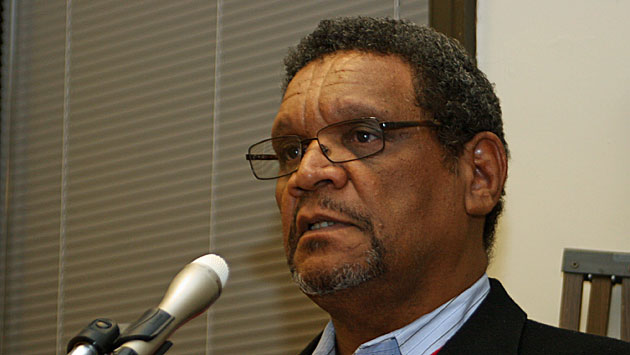 Bill Smith of Evanston Community Builders said there had been problems for subcontractors with narrow profit margins and slow payouts. But Rue said those problems weren't much different from what happens on other projects. 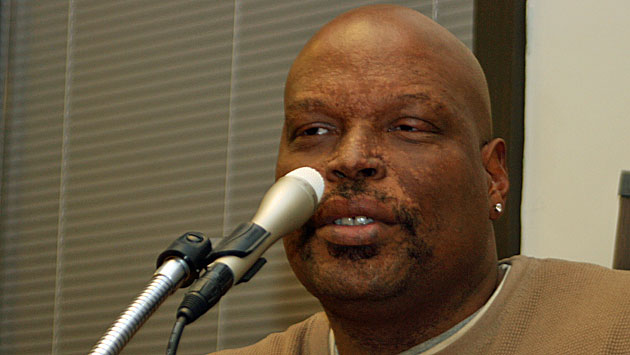 Eric Dingle, owner of Best 1 Built, a life-long Evanston resident, said the NSP2 program was keeping him in business during the downturn in the construction industry. 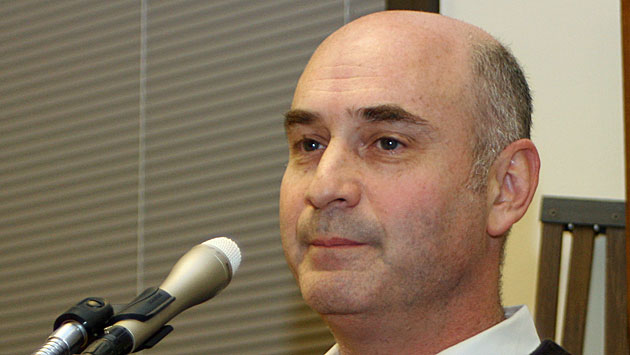 Architect Nate Kipnis said 25 percent of the architectural firms in Chicago went out of business in 2009 and that the NSP2 program had given his firm a base of work for the past 18 months that's made it possible to only reduce the size of his firm from five people to four.

He added that conditions in some of the targeted properties were "astonishingly bad" and that he's been able to do a lot of work that has improved the energy efficiency of the properties.

Appraiser Tim Pareti said the program has had a positive impact on his business and given him a chance to serve the community.

And surveyor Ray Hanson said that in viewing the exteriors of the properties before and after the work has been done he's quite impressed with the changes he's seen. "The city should be proud of the project," Hanson said.

The Emerson Square project is to be built on land centered around the former Bishop-Freeman factory site. It's located between Foster and Emerson Streets and between Dewey and Jackson Avenues.