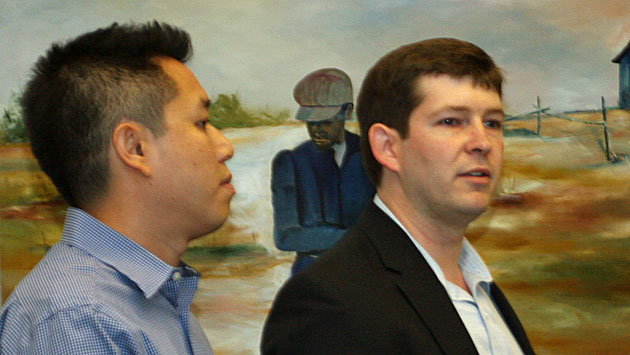 Both projects are proposed by local start-up business owners.

Miguel Wong and Eric Harper, founders of the co-working space coLab Evanston, want to host a series of classes, workshops and meetups for entrepreneurs and create a mentorship program.

They're seeking $32,400 from the city to fund about 45 percent of the cost of the program from Aug. 1 through the end of the year.

CoLab, at 900 Chicago Ave., has already hosted a number of similar programs that Wong and Harper say have been very successful, and the additional funds would allow them to substantially expand program offerings.

The owners say coLab, which opened last October, now has 45 active members, most of whom are independent professionals in software development, design, sales and marketing and research. 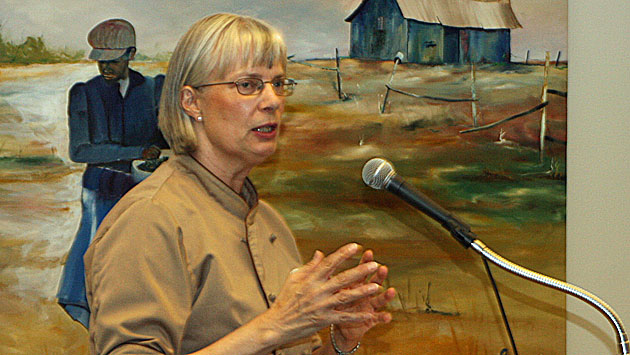 Funk's business has operated at 1601 Payne St. since 2007 as a shared kitchen space for startup food businesses that also offers cooking classes and events.

She says over 60 people are now employed by 35 companies that use the shared kitchen.

But only 16 percent of the 57 businesses that have used the space since it opened have grown large enough to establish their own spaces.

She says she hopes to improve that success rate by implementing an incubator model that will provide up-front training, on-going education and stronger support services.

"A lot of people can bake and have a product idea," Funk says, "but they don't have the general business knowledge to make their operations successful."

Alderman Melissa Wynne, 3rd Ward, said she believes more resources for entrepeneurs, like those planned for both projects, would help encourage more businesses to launch and grow in Evanston.

The committee Wednesday night voted to recommend both projects, after getting the organizers to promise to provide some participation in the programs at a discount to low income or unemployed Evanston residents.

Both coLab and Now We're Cookin' plan to ask for additional city funding next year, but gradually reduce their dependence on the city aid.

The plans will be up for final approval by the full City Council next month.