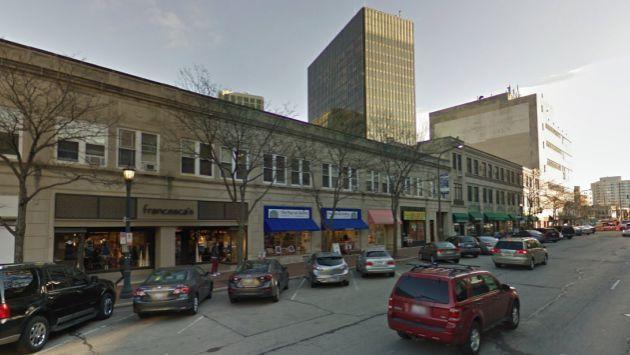 As Evanston officials look to close a projected multi-million dollar gap in next year’s city budget, one idea they’re considering is a massive expansion of the city’s business licensing program.

But based on data the city receives from the Illinois Department of Revenue, which requires businesses to register for collection of sales taxes and employee tax withholding payments, city officials say they believe there are about 6,000 businesses in the city.

So only about one in ten local businesses now appear to be captured by the city licensing regime.

That’s in part because the current scheme exempts businesses that require federal or state licensing or that are small-scale home-based businesses.

The city currently collects about $50,000 in business licensing fees.

City staff claim that the licensing regime helps ensure a safe environment for employees and patrons by providing a tracking mechanism for building inspections and helps cover the cost of economic development programs.

The memo claims that it takes somewhere in the neighborhood of 240 hours of staff time each year to process business license renewals.

It proposes switching to an online license renewal system with online payments to reduce that time commitment.

The memo claims that the new licensing scheme would benefit business owners by letting the city target them for email messages about helpful city, county and state economic initiatives.

The memo does not discuss the extent to which the city licensing data collection would duplicate information already collected by the state Department of Revenue.