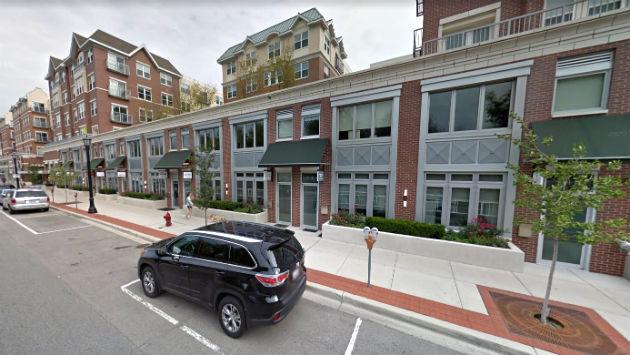 Rental properties that draw few complaints would only be inspected by Evanston’s Health Department once every five years under policy changes to be presented to the Human Services Committee Wednesday.

The city has traditionally claimed that it inspected all rental units once every two years, but data released last year showed that it was falling dramatically short of meeting that schedule.

Under the new proposal only a limited number of properties would still be due for inspection every two years. They would be ones that:

All other properties would only be inspeced once every five years unless a request for service was received through the city’s 311 system.

U.S. Census data indicates Evanston has more than 13,000 occupied rental housing units. It also has several thousand dormitory and hotel rooms that are subject to the inspections.

The staff memo prepared for the Human Services meeting doesn’t indicate how many properties would fall into the two year or five year inspection categories.

But the memo credits the idea of a tiered schedule for inspections to the Center for Community Progress, and says it should help improve compliance with property standards regulations.

The program would also shift from inspecting all units in a property to roughly a quarter of the units.

The city salary database indicates Evanston currently has three property maintenance inspectors, down from four in 2012.

Pace of property inspections appears to be slowing (4/21/16)