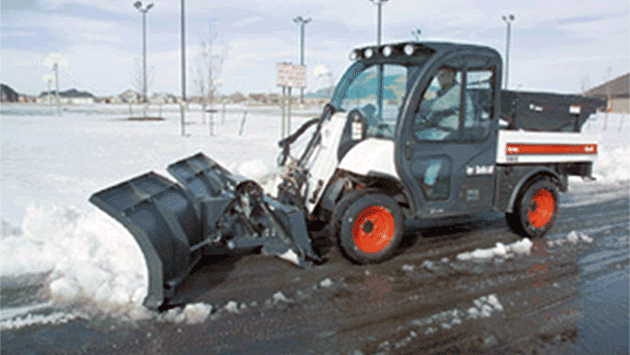 Evanston aldermen are scheduled Monday night to approve purchase of three new vehicles designed to clear city sidewalks of snow in the winter and help with cleaning and landscape work in the summertime.

Robinson says the units will be used for snow and ice control in the downtown area and around schools.

The Bobcats will have plows and snow blowers in addition to the standard bucket that comes with the units. 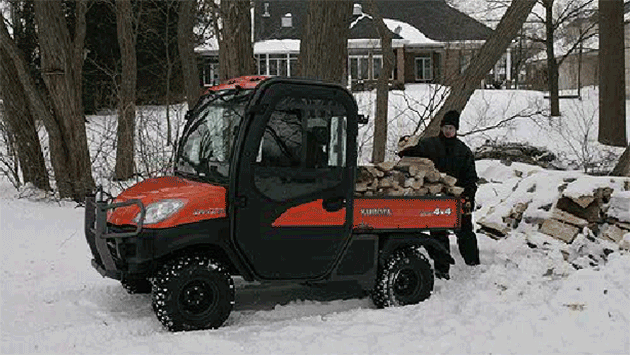 A Kubota RTV1100 in an image from the Kubota website.

She also says the city will be able to eliminate a one-ton truck from its fleet as a result of acquiring the new vehicles.

And she says the new units operate on bio-diesel fuel and that all three combined will generate lower emissions and pollutants than the truck being retired.