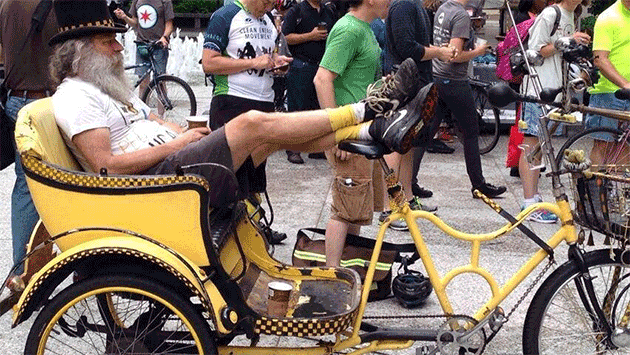 No more than 10 pedicabs could operate in Evanston under an ordinance to be considered by aldermen Monday.

A city staff memo says the ordinance is designed to address "traffic and safety concerns at Northwestern University athletic events."

The emergence of the proposal here follows adoption of a pedicab ordinance in Chicago last year that limits the number of pedicabs there to 200.

That ordinance was pushed by 44th Ward Alderman Tom Tunney whose ward includes Wrigley Field and Boystown, both popular with pedicab operators.

The Evanston ordinance would require pedicab drivers to pay $25 a year for a pedicab chauffeur's license and owners of the cabs to pay $150 a year to license the vehicles.

The Chicago ordinance imposes a $25 license fee on drivers and a $250 fee on the vehicles. Both ordinances require pedicab companies to carry liability insurance and require that drivers be at least 18 years old.

The proposal to impose taxicab-style limits on the number of pedicab licenses and to require pedicab licensing at all contrasts with Evanston's decision in January to not regulate transportation network providers like Uber and Lyft, although that decision followed adoption of a state law imposing insurance requirements on the ride-sharing services. 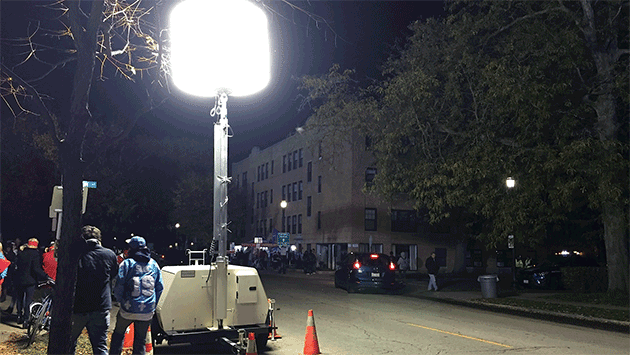 She says the pedicabs appeared to create problems for police trying to keep traffic moving along Central Street and were occupying parking spaces impeding the flow of bus traffic on the street.

"Some of them didn't have lights or even reflectors, which creates a hazard at night games," Grover added. "If there was a way to bring them in line with other traffic regulations and safety issues, that would address a lot of my concerns."

Pedicab regulations across the country were the subject of a 2013 report by the Business Enterprise Law Clinic at The John Marshall Law School in Chicago.