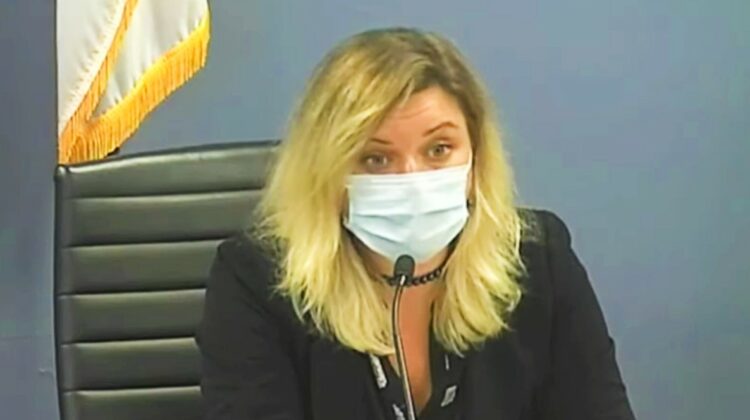 When Evanston’s proposed city budget is released next Monday, it’s expected to call for restoration of the sharp pandemic-induced cuts made to city staffing this year.

The city budget adopted last fall trimmed about 15 positions from the staff, reducing the city’s authorized workforce from 806 to 790 employees.

In addition the budget called for holding 28.5 of the remaining positions vacant this year.

The cuts most dramatically affected the police department which had 14 positions eliminated and another eight held vacant in the midst of protests calling for defunding the police.

Since then the anti-police protests have died down, an effort to shift responses to mental health calls to unarmed social workers has stalled after no private agencies responded to a city request for proposals and the mayor’s Reimagining Public Safety Committee — while exploring a variety of possible reform options — has failed so far to deliver specific proposals that could be incorporated into the budget.

The police department has also experienced an unusually high number of retirements since the pandemic, and anti-police protests began.

Gandurski did not provide any details Monday about how the staffing restorations might vary — if at all — from department to department.

The City Council is scheduled to have its first discussion of the proposed budget on Monday, Oct. 18. After a variety of public hearings on the budget, the Council typically adopts the spending plan for the next year just before Thanksgiving.