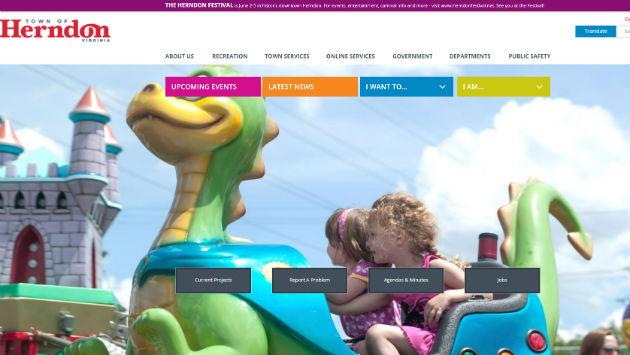 Evanston aldermen tonight are scheduled to approve a $55,000 contract with a California firm to redesign and host the city's website. 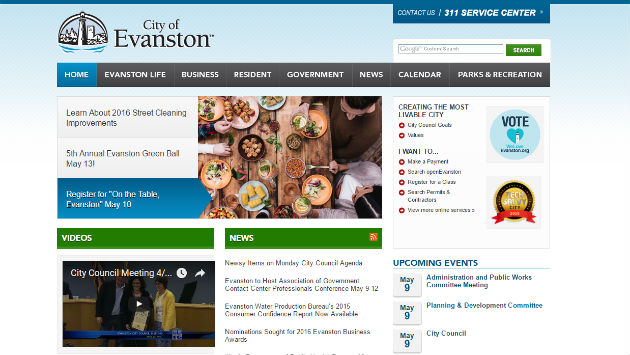 The contractor, Vision Internet, was recommended by city staff after a review of proposals from 15 potential vendors.

In a memo to aldermen, Deputy City Manager Erika Storlie says Vision has done websites for cities across the country, including at least 11 in Illinois. Its price for the job was toward the low end of the range provided by other bidders, and it scored highest in an evaluation of the proposals.

The price also is toward the low end of costs for websites produced for seven other Chicago-area communities that city staff checked. 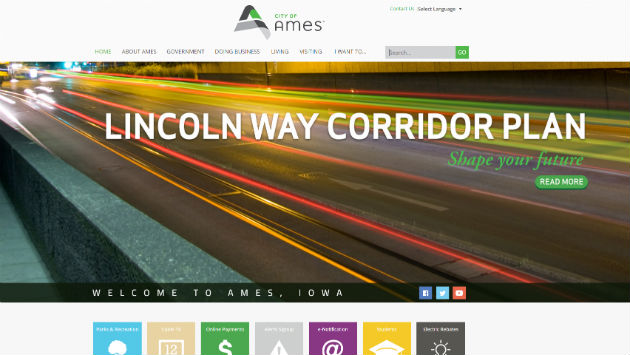 One goal of the project is to update the website to work well on mobile devices. Another, Storlie says, is to increase reliability and security and let the city's information technology staff focus on other responsibilities.

Assuming the project stays on schedule, the new website could launch in October or November.