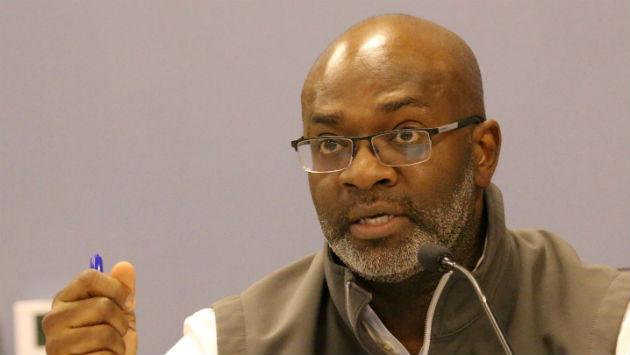 Evanston’s Human Services Committee is scheduled to vote Monday on a plan that would move most cases for juveniles accused of crimes to the city’s administrative judication hearings from the county court system.

The plan from the Alternatives to Arrest Committee chaired by Alderman Peter Braithwaite, 2nd Ward, would also create a new municipal code violation for thefts under $500 and shoplifting under $300, so those cases could be heard in administrative adjudication.

The plan also encourages the use of community service and alternative dispute resolution options rather than fines to deal with violations, especially for juveniles.

The committee says that misdemeanor cases handled in the county circuit courts generate records that in some cases are forwarded to the state police and that there is no state statute to provide for expungement of city ordinance violations handled in circuit court.

By contrast, the committee says, an existing city ordinance provides for expungement of all city administrative hearing records.

The committee says its goal is to reduce the number of young adults who have difficulty finding a job because of criminal convictions.