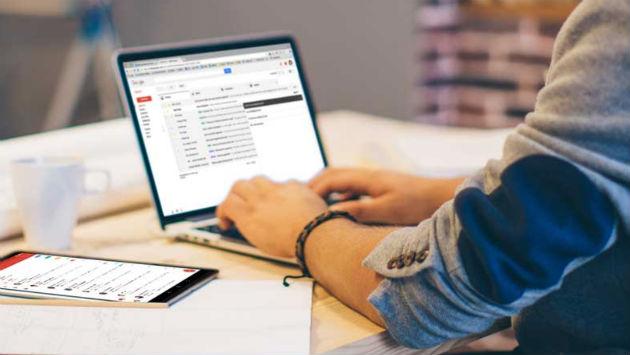 Evanston aldermen are scheduled to vote tonight on a staff recommendation to move to the cloud for email service.

Administrative Services Director Erika Storlie, in a memo to aldermen, says the city now is using a 13-year-old email software program, Microsoft Exchange, that runs on city servers and "has reached the end of its supported life."

She says represntatives from all city departments last month tested new cloud-based email solutions from Microsoft and Google and that after the tests the consensus was that Google's solution, including a range of ancillary products, "offered substantially more benefits at a much lower cost to the city."

The new system will cost the city $105,000 a year, but will provide unlimited email and file storage.

Storlie, and IT Division Manager Jose Calderon, say the city now has its own file servers, but it can provide only a small fraction of the file storage modern email systems typically offer.

In addition, they anticipate a growing need for file storage as the city expands its video camera system. Storlie says, for example, that it's costing Duluth, Minnesota, a city roughly Evanston's size, $78,000 a year just to store data from 84 police body cameras.

They also argue that switching to the third-party cloud-based system will improve the city's emergency preparedness.

Now, if the city's main data center became disabled, staff couldn't use email. "Moving to the cloud will ensure that staff can access email at anytime from anywhere with no downtime," Storlie says, and also meets Federal Information Security Management Act requirements.

Update 6:35 a.m. 8/16/16: The City Council approved the contract for the Google Mail service on its consent agenda, following a brief discussion at the Administration and Public Works Committee meeting.