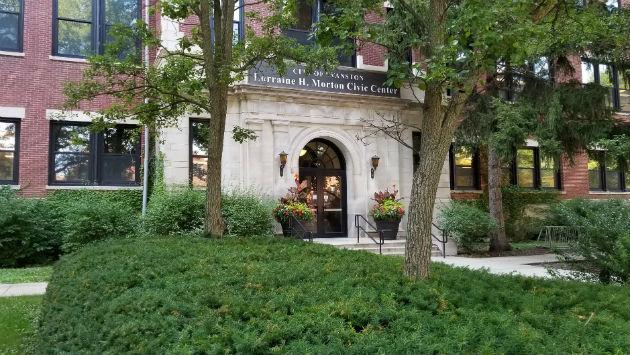 About 2,500 owners of home-based businesses would have to register with the City of Evanston and pay an annual fee under a new regulatory scheme being proposed by city staff.

The plan would also target an estimated 1,400 professional service businesses that are not currently licensed by the city.

City staff say the new fees would generate an extra $200,000 in revenue for the city each year.

Non-profit businesses would be exempt from the new tax.

It has exempted from the licensing scheme until now professional occupations that are licensed by the state. They, and the home-based businesses, would be targeted under the new plan.

While a $25 registration fee for home-based businesses has been on the books since 2008, the city has until now not attempted to collect it.

Under the new plan each business would have to pay an initial $50 application fee plus an annual fee.

The proposed annual fee for home-based businesses would be $25. For businesses occupying commercial space, the fee would range from $75 to $250 depending on the size of the space used.

In a memo to the city’s Economic Development Committee, Community Development Director Johanna Leonard said the change would make it easier for the city to communicate with businesses in an emergency and to make sure the buildings businesses occupy are safe.

Business owners would be required to disclose their gender and racial and ethic identity as part of the registration process.

The memo indicates that many neighboring communities do not require registration or licensing of home-based businesses.

The staff memo anticipates that the new regulatory scheme would be adopted by the City Council this fall and would go into effect for the 2020 calendar year, with initial registration payments due by the end of this year.