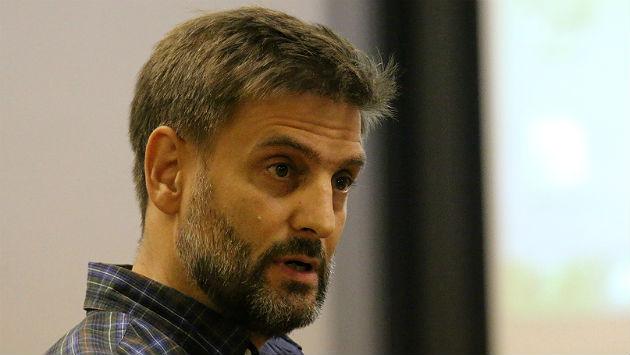 Evanston aldermen Monday again postponed action on a proposed benchmarking ordinance that would require owners of larger buildings — including condo developments — to report their energy usage to the city.

Alderman Ann Rainey, 8th Ward, said leaders of self-managed condominium buildings in her ward "are just at a loss" about the new requirements. "They don't seem to have been notified," she said, adding that she was unable to answer their questions about the proposal.

Alderman Judy Fiske, 1st Ward, said she, too, had received calls from condo owners and others concerned about the ordinance.

Alderman Don Wilson, 4th Ward, said he feared the ordinance would lead to "public shaming and humiliation" of building owners.

The proposal "needs some work," Wilson said, adding that the recently amended nuisance premises ordinance ended up "a much better product" after the city got more input from building owners.

Jonathan Nieuwsma, vice chair of the city's Utility Commission, argued that the ordinance could achieve a much greater reduction in energy consumption than was likely from purely voluntary efforts. He said energy consumption in Evanston has dropped only 3 percent in recent years and could be expected to be reduced by 7 percent in a three year period with the ordinance in place. 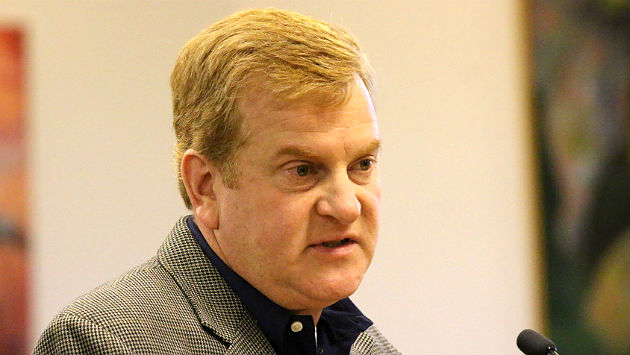 But Dan Schermerhorn, an owner of a property management firm in town, said buiding owners have been trying to cut energy use since the energy crisis of the 1970s. He said the ordinance would require landlords to collect electricity usage records from tenants, when he has eough trouble getting rent payments from them now.

Schermerhorn claimed that studies show no proven benefits from energy benchmarking, But Alderman Eleanor Revelle, 7th Ward, said a more recent study by the same author cited by Schermerhorn showed there was a positive impact.

The aldermen voted to postpone action on the ordinance until their Nov. 28 meeting and make efforts to better inform building owners about the proposal in the meantime.