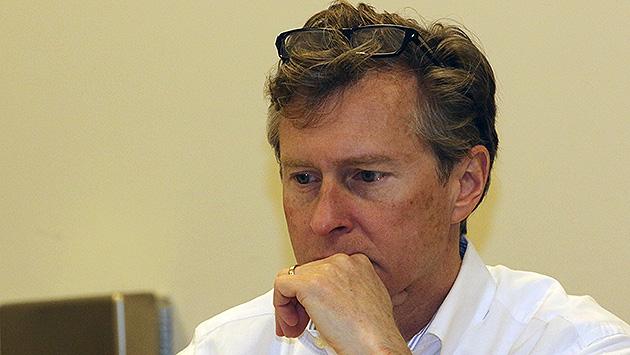 Alderman Don Wilson, 4th Ward, suggested contractors should be more involved in developing the local hiring program, citing the example of a program in Tacoma, Wash., which reportedly has been much more effective than Evanston's in achieving hiring goals while imposing relatively small penalties.

The advisory board overseeing the Tacoma program includes construction companies doing business with Tacoma, as well as union leaders and representatives of educational institutions — a more targeted list than what's required for the equivalent group in Evanston, the Minority, Women and Evanston Business Enterprise Development Committee

The Evanston committee had proposed what City Manager Wally Bobkiewicz said would amount to a 10-fold increase in penalties — from $100 a day to 3 percent of the total contract value.

Wilson argued, "We shouldn't pass the punishment until we know what the program is going to look like." 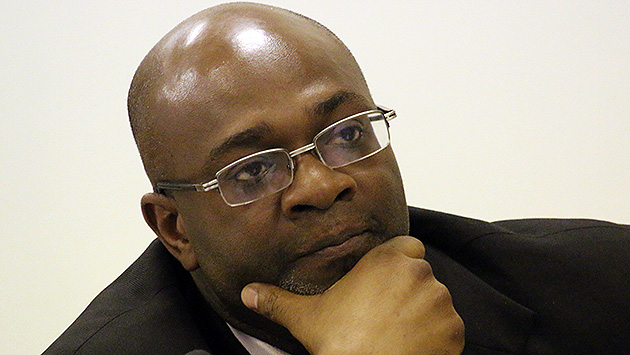 The chair of the Evanston committee, Alderman Peter Braithwaite, 2nd Ward, had pushed for the penalty increase at earlier meetings, but didn't address the question Tuesday night.

Bobkiewicz had said he feared the sharp penalty increase could lead contractors to decline to bid on Evanston projects or raise their prices — which could sharply increase the cost of city construction projects.