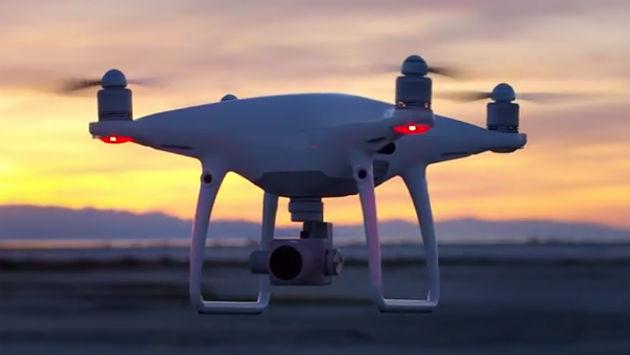 Evanston drone hobbyists could largely be limited to flying in their own yards under a proposed ordinance scheduled for City Council introduction Monday.

The new eight-page ordinance would replace a one paragraph complete ban on flying model airplanes in the city code.

But it says hobbyists would need a property owner’s permission to fly over any property in the city — including city-owned property.

And, watch out if you’ve got overhead utility wires in your yard. The ordinance would require the utility’s permission for flights within 25 feet of those.

Oh, and if you live in northeast Evanston, within a quarter mile of the city’s water plant, you couldn’t even fly in your own yard — to prevent the risk of collisions with helicopter ambulances that sometimes land there.

The ordinance carves out exceptions to its restrictions for drone flights by commercial drone operators licensed by the Federal Aviation Administration and by law enforcement agencies operating drones legally under state law.

The ordinance would let city officials seize drones believed to be operating illegally and impose a $500 fine on violators.