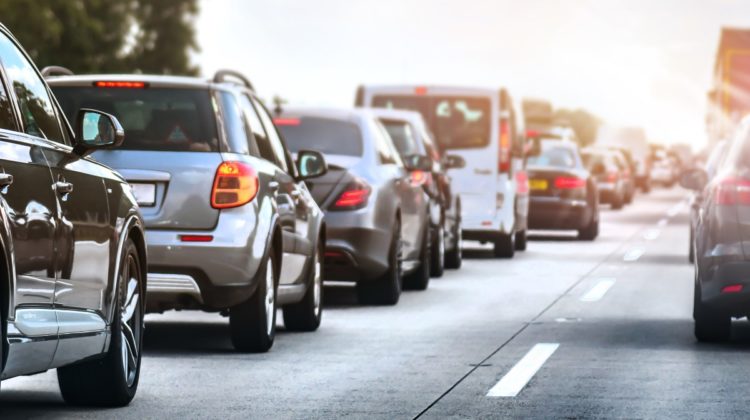 City staff got the go ahead from the Planning and Development Committee this week to switch to a system that would have the city hire its own consultant to review the impact on traffic of proposed planned developments.

The move is a response to community skepticism that has greeted reports from consultants hired by developers that almost inevitably say there will be no adverse impact from their employer’s new project.

Community Development Director Johanna Nyden said she’s been with the city 10 years and has never seen a traffic study that said a project would add to traffic congestion.

Nyden said that under her proposal the city would bill developers for the cost of the studies conducted by the city’s chosen consultant as part of the fees the city assesses for planned development reviews.

She said a city-hired consultant could also take a more comprehensive look at all types of transportation impacts — a “multimodal” view — rather than focusing almost exclusively on auto traffic.

Nyden said she also hoped that by hiring its own consultant the city could get a better view of the cumulative impact of multiple projects being proposed for the same neighborhood.

City Engineer Lara Biggs said consultants hired by developers have “cookie-cutter reports.” Biggs added that Wilmette already has adopted a practice of having the village hire a traffic consultant to review projects.

Ald. Melissa Wynne (3rd) said having the city hire the consultant would eliminate “an inherent bias toward the applicant” and also would let the city retain studies and “fit them together” to show longer-term impacts. She said a consistent reporting format “could be beneficial to the city in other ways as well.”

Other members of the committee also voiced support for the plan. Nyden said she needs to determine whether at text amendment to the city’s zoning code will be required to implement it, and that if it is she would bring a proposal for the amendment back to the City Council.