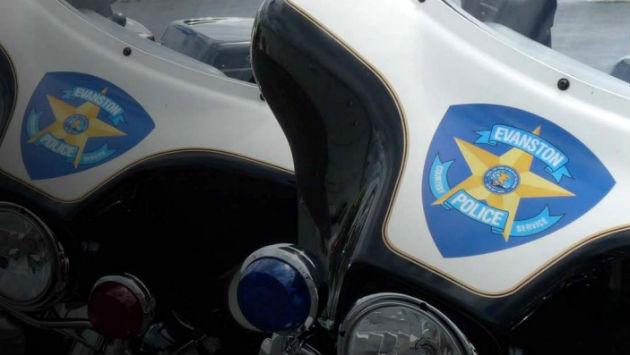 Evanston’s City Council Monday is scheduled to approve a new four-year contract for the city’s police officers that will raise pay by 7.18 percent over its term.

The annual percentage increases in pay are identical to those in a contract approved last month with the firefighters union.

The contract with the Fraternal Order of Police calls for no pay hike until Dec. 31 of this year, when a 1 percent pay hike would take effect. The very next day, Jan. 1, 2020, officers would receive another 1.5 percent pay boost — what amounts to a 2.52 percent increase for the second year of the agreement.

Then officers will receive 2.25 percent increases at the start of the third and fourth years of the agreement.

That’s equivalent, in terms of the total amount of pay union members would receive over the term of the agreement, to level increases of just over 1.43 percent per year and it leaves the city’s payroll cost at the end of the term equivalent to what it would be if level annual increases of 1.75 percent had been granted.

That makes the agreements slightly richer for the firefighters and police officers than deals the city signed with AFSCME and the sergeants unit of the Fraternal Order of Police in February.

Those agreements called for increases of 0 percent, 1.5 percent, 2.5 percent and 3 percent over the four-year term. Under those deals the union members will see total compensation increases equivalent to level annual pay hikes of 1.25 percent, while the city’s payroll cost at the end of the term will be equivalent to what it would be if a level annual increase of 1.75 percent had been granted.

In  memo to aldermen Assistant City Manager Erika Storlie says the deal will help the city improve its financial situation.

In exchange for the lower pay hikes, the polilce will get an additional 32 hours of floating holiday time this year.

It also allows for an increase in employee contributions to insurance premiums starting in 2020 and allows offers to used family medical leave act time for paternity leave.

The police agreement wraps up the city’s contract talks with its four unionized employee groups.