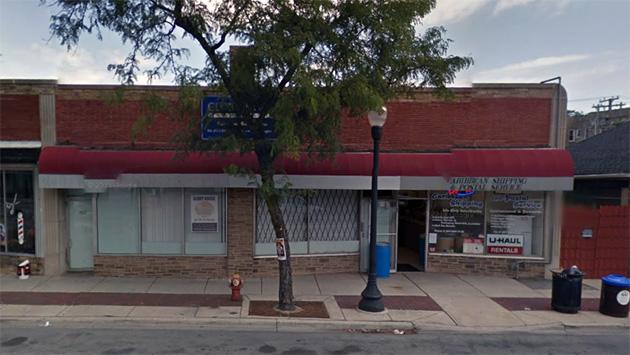 Evanston aldermen are scheduled to vote tonight on acquiring a fourth storefront building on Howard Street.

BMO Harris Bank paid $95,000 for the building at 721-23 Howard in late 2012 in a foreclosure auction and has agreed to sell it to the city for th same amount — which is about one third below the listing price.

About three years ago the city paid $237,650 for a three-story mixed-use building at 629-31 Howard, which Anne Carlson and Cody Modeer have turned into the Ward Eight bar, which has been operating for over a year now.

And the city paid $475,000 in a deal approved in June 2011 for a one-story commercial building at
623 to 627-1/2 Howard. After extensive renovation, Jamie and Debbie Evans are scheduled to open that building as the Peckish Pig brewpub within the next several weeks.

But more than three years after the city spent $325,000 to purchase another property, at 727-729 Howard, it remains undeveloped.

Plans to make it the new home for a theater group fell apart after the projected cost of renovating the building soared to nearly triple the original estimates. City officials say they're still talking with a variety of theater groups about that property.

Last August, during an economic development tour of the Howard Street shopping district, city officials identified the 721-23 Howard building as one that could be available for purchase by the city.