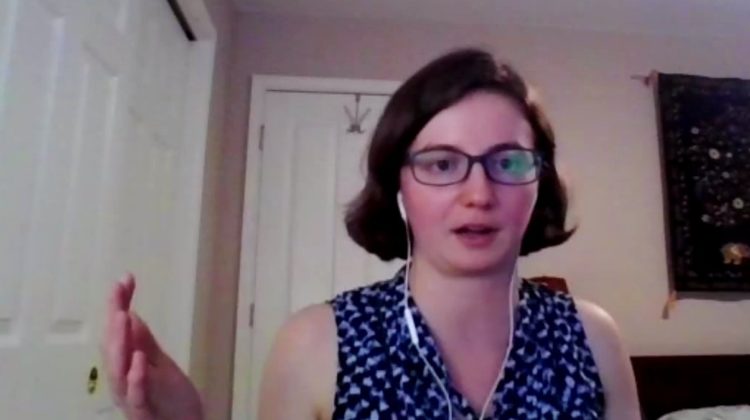 City officials told residents at a 1st Ward meeting Tuesday evening their best estimate is that after facing $12 million revenue shortfall this year from the COVID-19 pandemic, Evanston can expect a $5 million to $7 million shortfall in 2021.

Budget Coordinator Kate Lewis-Lakin said revenue projections “are really tough” for next year because of uncertainty about the overall economy and about the impact the pandemic will continue to have on Northwestern University’s operations. 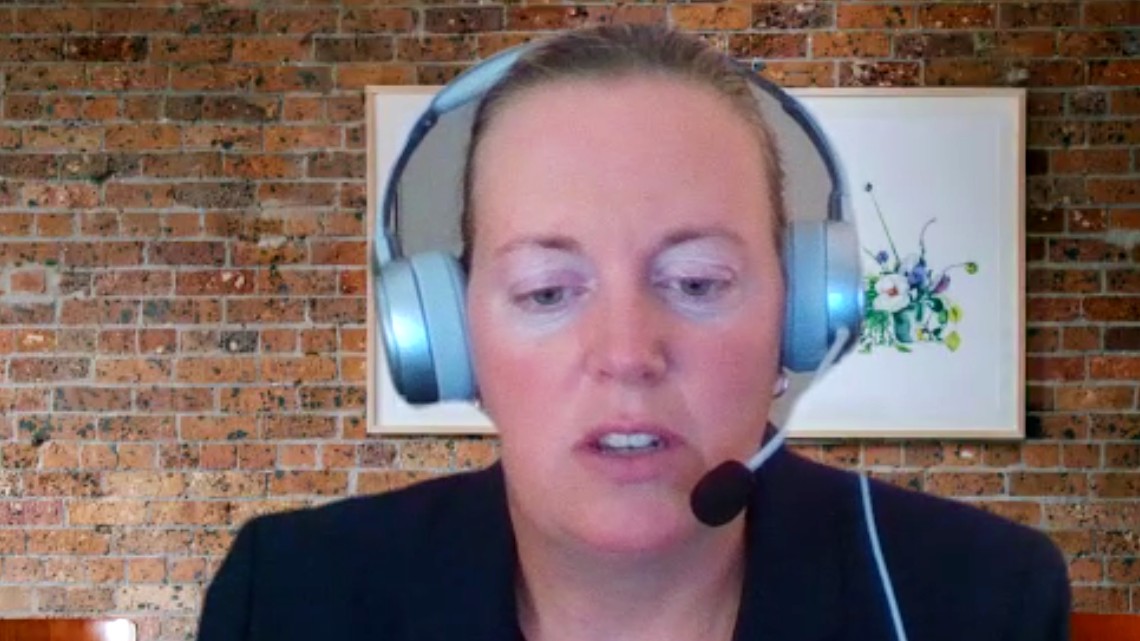 She said she wants to get the city into a position so that additional layoffs will not be required in 2021.

She said the city, which earlier this year reached an agreement with AFSCME for union workers to take 10 unpaid furlough days this year, reached agreement on concessions with the firefighters’ union on Monday.

That leaves bargaining units representing police officers and police sergeants that the city is still negotiating with. Storlie said she’s pleased with the progress that has been made in those talks, that “everybody understands the situation we’re in.”

Downtown Evanston Executive Director Annie Coakley said that before the pandemic on average 11,000 people came to downtown Evanston to work every day. Most of those people are still working from home now, which means the daytime population downtown at the moment “is almost nothing.”

Coakley said businesses are hoping to see an increase in traffic to shops toward the end of this year or early next year, “but it’s been tough”