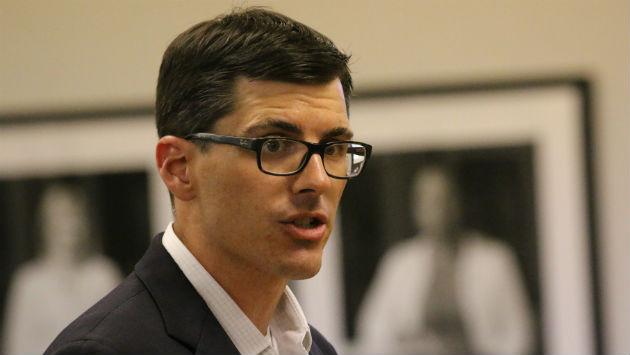 Aldermen Monday voted to give other non-profits that might be interested in leasing the lakefront Harley Clarke mansion time to prepare proposals, rather than move ahead immediately to draft a lease agreement with the Evanston Lakehouse and Gardens group.

It seemed clear there are insufficient votes on the Council to approve a for-profit user for the site that might generate actual lease and tax revenue for the city.

But several aldermen seemed to have reservations about jumping into a deal with the not-for-profit Lakehouse group, which in two years has raised only about $100,000 — the vast majority of that in not-legally-binding pledges.

The group estimates it will take about $5 million to fully renovate the mansion.

And it’s seeking to lease the building from the city for a half century or more for a token lease payment of $1 a year — the same payment required of the mansion’s former long-term tenant, the Evanston Art Center.

The art center and city were supposed to have split maintenance costs for the property — but neither side devoted enough resources to it to keep the property from falling into disrepair.

The Lakehouse group is promising to cover the renovation costs on its own.

Tom Hodgman of The Nature Conservancy, presented a lengthy description of the Lakehouse group’s plans and received support from perhaps two dozen speakers during public comment.

Alderman Don Wilson, 4th Ward, said the special committee that recommended leasing the mansion to the Lakhouse group had been charged with coming up with a plan that would have the mansion continue to be owned and operated by the city — and it didn’t do that.

For the committee to come back and say, “We have a tenant,” Wilson said, is contrary to what the Council directed.

Wilson said to change course now and lease out the building, it was important to be honest and transparent and give other groups a chance to become the lessee, even though he doubted other groups would actually come forward. 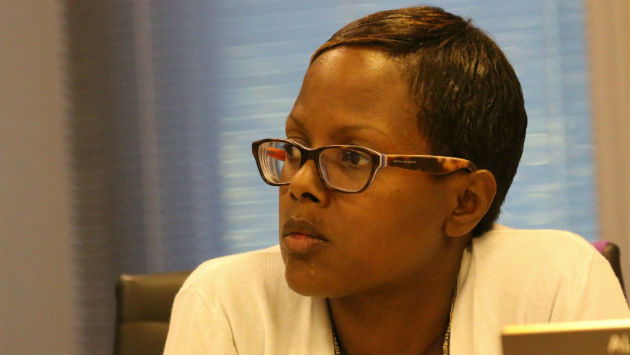 Alderman Cicely Fleming, 9th Ward, said she thought the committee’s report was “really great. It showed a lot of dedication and understanding.” But for transparency, she said, the  city needs to give other groups a chance to make their own proposals. 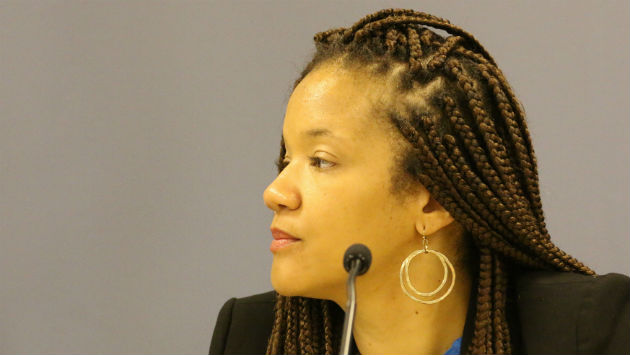 Alderman Robin Rue Simmons, 5th Ward, said she was very impressed with the enthusiasm of the Lakehouse group.

But she said she can’t support spending any more money at this time on the property. She said the city had just spent $350,000 to renovate the adjacent lighthouse fog houses for very limited use, while rnovations at the heavily used Fleetwood-Jourdain center “have been pushed aside for three years.”

She also suggested the Lakehouse group’s board is not diverse enough to represent the entire community and suggested adding space for other groups — perhaps the Shorefront Center and the Dajae Coleman Foundation — would increase the odds that “low and moderate income folks would have the opportunity to use it.”

She said she hoped the Lakehouse group would come back during the competitive process with a better proposal.

Alderman vote 7-2 in favor of going through the request for proposals process. Alderman Eleanor Revelle, 7th Ward, who had headed the special committee that came back with the recommendation to lease the property to the Lakehouse group, and Alderman Tom Suffredin, 6th Ward, cast the only dissenting votes.

The aldermen directed city staff to draft a request for proposals document in time for review by the Council at its July 10 meeting.