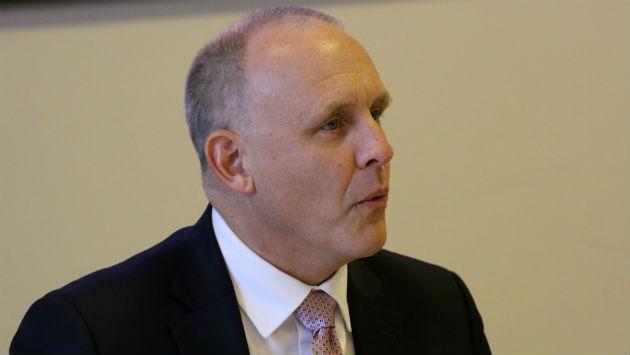 Owners of some other liquor outlets in town objected to the Binny’s proposal at the Liquor Control Review Board meeting, claiming it was unfair to change the liquor code to fit a new business.

But Corporation Counsel Grant Farrar said the city has made as many as 50 amendments to the liquor code over just the last eight years to accommodate requests from various businesses. 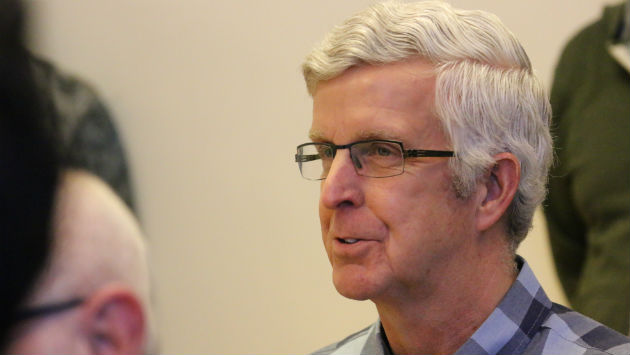 Pete O’Malley, a co-owner of Beer on Central, said he was told he needed to have a full kitchen to be able to have unlimited on-premises liquor consumption. He wanted to know whether Binny’s would have to abide by the same restrictions.

Farrar said that whatever modifications to the code the city might make for Binny’s, other businesses would be welcome to request modifications of their licenses to match.

Hagerty said that as a business owner himself, he understood the nervousness that existing owners feel when a competitor comes in, but that the city shouldn’t reject new businesses just because they pose competition for existing ones. He also suggested that customers of smaller shops that focus on personal service are unlikely to abandon them for a discounter. 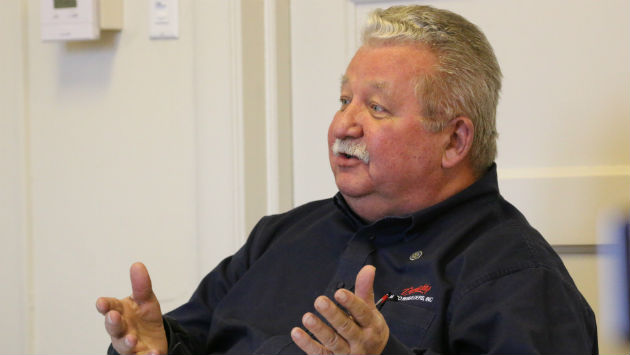 Board member Dick Peach, general manager of Dempster Auto Rebuilders, said he’d heard similar arguments when Home Depot showed up in town — that it would put existing hardware stores out of business. But Lemoi’s downtown and Harold’s on Central Street “are doing just fine.” 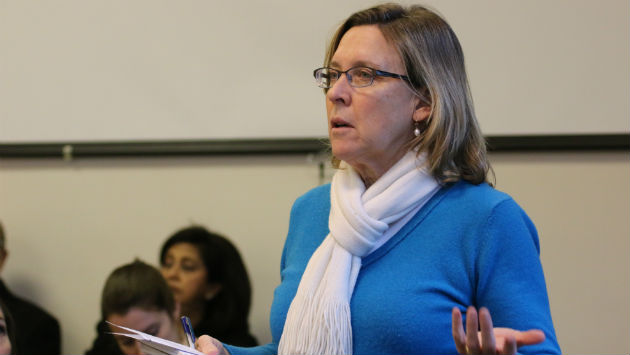 Alderman Melissa Wynne, whose 3rd Ward includes the planned Binny’s site in the former Whole Foods store at 1111 Chicago Ave., said it would be important for Binny’s to have some sort of foods for sale — beyond just chips and snacks. She suggested cheese, charcuterie meats and bread from the nearby Hewn Bakery. 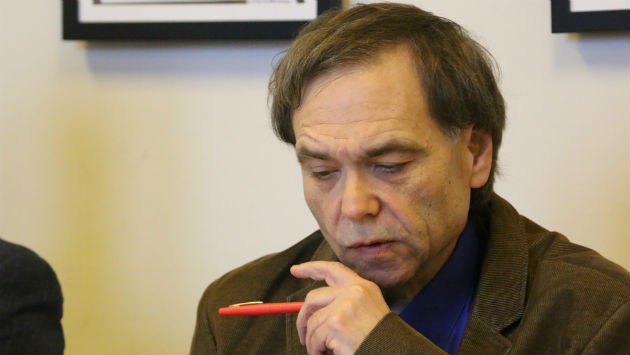 Binny’s owner Michael Binstein said the store would have some specialty food offerings and that he planned to offer educational programming, as the company already does at its store in Highland Park.

While Binny’s had originally quested a Class K license, which carries a first year license fee of $5,000 and currently is limited to stores of up to 5,000 square feet, city officials were inclined to set the fee much higher — more along the lines of the $40,000 fee for some supermarket liquor licenses.

Farrar said he hoped to present the proposed amendments to the liquor code to the City Council’s Administration and Public Works Committee on Feb. 26.