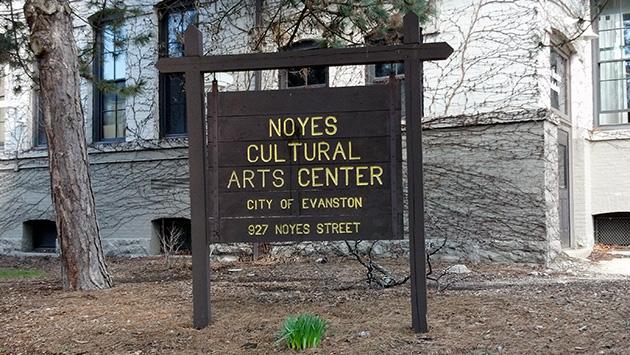 Evanston's Economic Development Committee has unanimously approved a plan under which the city would pay local arts groups to hire minorities for administrative and professional jobs.

Cultural Arts Coordinator Jennifer Lasik told the committee Wednesday that with continuing reductions in state funding, local arts organizations are struggling to try to respond to the ethnic and racial gap in participation in arts activities.

And grants from the private sector to meet that goal are also difficult to come by, Lasik said. "Everybody wants to pay for pretty projects, but getting salary help is very difficult."

Evanston has 92 non-profit arts organizations, based on federal tax filings, Lasik said. Proposed 2017 funding for the project is $50,000 and would come from the economic development fund budget.

With seven of the city's nine aldermen on the EDC, City Council approval of the program is expected to be a formality