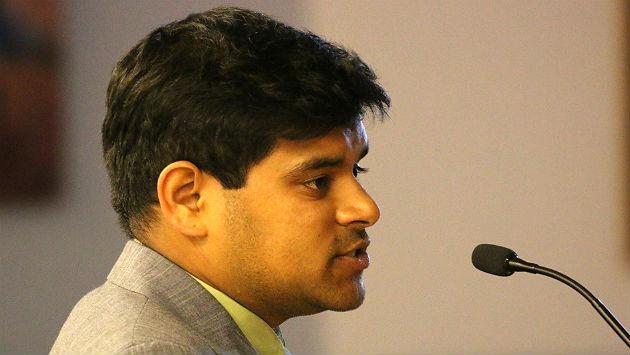 Evanston's Utilities Commission is seeking public comment on a proposed benchmarking ordinance that would force owners of large buildings in town to report their energy usage to the city.

The City Council this week directed the commission to move forward with the comment period, which runs through July 15.

The ordinance is designed to help measure the success of efforts to reduce greenhouse gas emissions, and the city has already started the process of benchmarking energy usage at its own buildings. 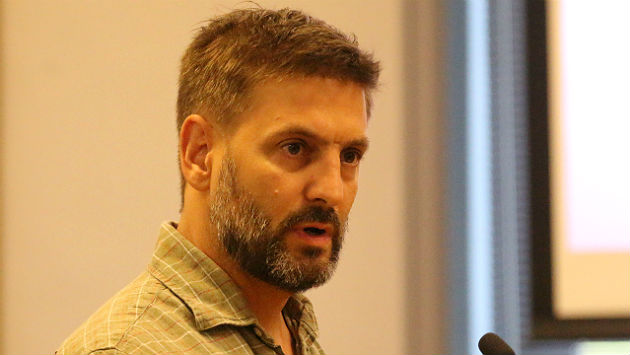 The benchmarking plan drew support at Monday's City Council meeting from Jonathan Nieuwsma of Citizens Greener Evanston as well as the chairs of the city's Environmental Board and the Utility Commission.

More information about the proposed ordinance is available online.