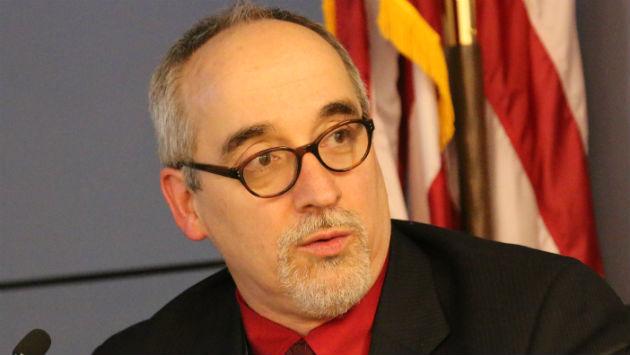 Evanston aldermen appeared encouraged by a consultant’s report Tuesday night and raised no objection to plans to move forward with efforts to seek private donors to cover at least part of the cost of a new Robert Crown Recreation Center.

The report from Community Counselling Service Co. LLC suggests the city could generate $3 million to $5 million in small to mid-size gifts toward the project and that it has some unspecified chance of landing additional multi-million-dollar gifts tied to naming rights.

Assistant City Manager Marty Lyons said the city had previously explored a public-private partnership to build the new facility. That, he said, could have relieved the city of any financial risk for the ice rink and recreation facility, but the city learned, Lyons said, that “this economy won’t support that.”

Now the city is hoping to raise perhaps as much as half or more of the cost of a new building from donations, while issuing bonds to finance the rest. 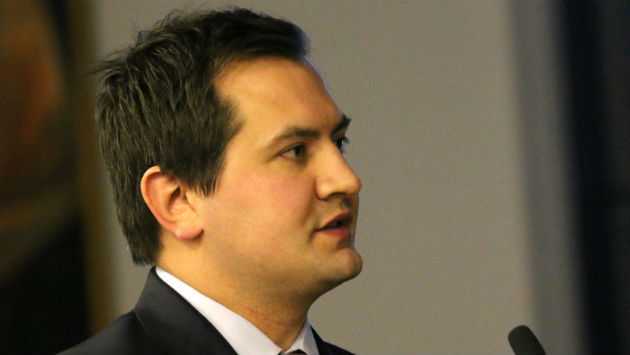 Travis Carley, a vice president with CCS who presented the report, said the company got “a tremendos response rate” to an online survey and interview requests for the study.

But he said the city faces challenges because it lacks a core base of existing donors for the community center.

And he said a city project wouldn’t typically be at the top of most donor’s list of preferred objects of charity.

Most donors place their highest priority on their place of worship, if they have one, Carley said, and then on schools that provide their children’s education or their own alma mater, and only then consider all other causes.

Alderman Mark Tendam, 6th Ward, said he’s convinced that the recreation center “is the project we need to double-down on.”

And Alderman Don Wilson, 4th Ward, said Crown “is not just a one-activty facility. It’s most famous for its ice, but a lot of great stuff happens there.”

“Even though it’s old, tired and occasionally malodiferous, a lot of good things happen there, and we need an appropriate facility for the community,” Wilson added.

Lyons said updates Crown would be coming back to the Council quite often over the next year or two as the city identifies a leadership team of community volunteers for the project, forms a non-profit corporatoin to manage the fundraising and develops additional materials to market the fundraising appeal.