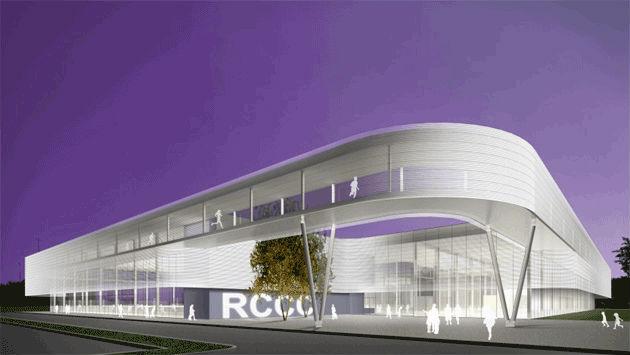 Fundraising is still underway for the project and no details of its success have been disclosed, but the staff believes its time to seek a firm to do the design work.

The current Crown Center has one full size and one small, studio-size ice rink.

The RFQ also calls for a gymnasium large enough to accommoadate two full-court basketball games and with retractable seating for 300 spectators. That would be substantially larger than the current center's gym.

It also calles for a new 5,000 square foot library branch, a four-lane running track and various other facilities.

The proposal anticipates a $30,000,000 building price tag with completion of the project by September 2018.

The existing Crown Center was built in 1975 and plans to replace it have been under consideration for roughly a decade.