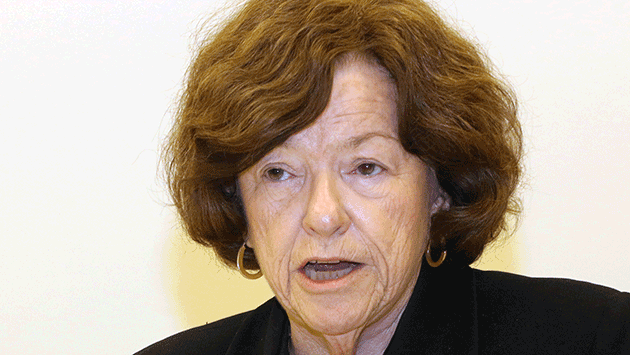 The move, which had been recommended Monday night by the Human Services Committee, was opposed by Alderman Ann Rainey, 8th Ward.

"I think the city is going to be in serious trouble it it stops all contact with CARE," Rainey said.

"The city will be left holding the bag," Rainey added, suggesting that operations at the shelter would have to be dramatically reduced and that "the animals at the shelter will be in trouble."

The resolution approved by the aldermen calls for the city manager to issue a request for qualifications to volunteer animal organizations that might be interested in working at the shelter, with a deadline of Friday, April 25, to respond.

It also directs him to issue notice to CARE ending the city's relationship with the gorup and directing it to vacate the shelter by Friday, May 9.

Alderman Don Wilson, 4th Ward, said it was "really unfortunate" that the debate over shelter operations had "become unbearably divisive."

But he added that "legitimate and significant concerns were raised" and CARE wasn't sufficiently responsive to those issues.

"I hope the volunteers will regroup and get this thing back on track," Wilson said.

Alderman Coleen Burrus, 9th Ward, who joined Rainey in voting against the move, said, "It's a little alarming" that the city doesn't have a replacement for CARE lined up.

The city, Burrus said, had been sorely lacking in its oversight of the shelter operation. But she added that the CARE board has been non-responsive to community concerns. 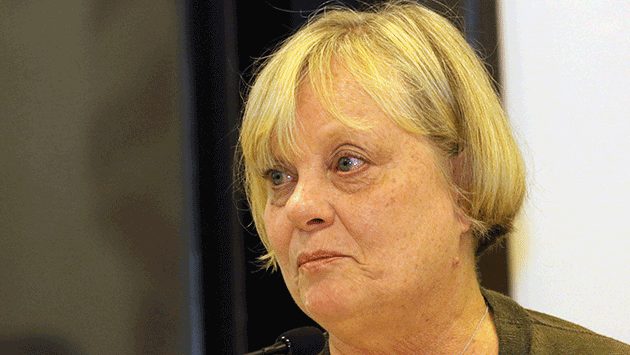 Alderman Judy Fiske, 1st Ward, said the Human Services Committee had voted to drop CARE because it had declined to negotiate with the city.

Alderman Mark Tendam, 6th Ward, also argued against giving CARE further time, saying that under the request for qualifications process anybody — including CARE — could apply to help run the shelter.

Action on the issue of whether the city should try to gain control of money donated to CARE by residents who believed it was to be used to expand the animal shelter was postponed until a future meeting.

Update 10:10 a.m. 4/10/14: Mayor Elizabeth Tisdahl this morning said the the city will organize volunteers at the animal shelter for the time being while a new partner organization is selected.

The city will begin organizing volunteer shifts starting in early May. More information is available on the city's website.

Dog lovers snap at each other (Feb. 4)