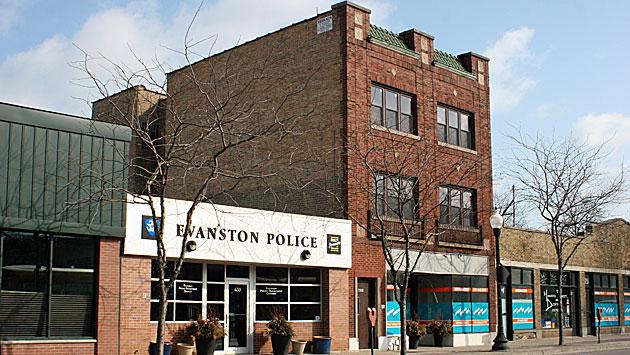 In a sign of the gradual revival of Howard Street, Evanston's Economic Development Committee this week approved a staff proposal to find a commercial tenant for the police outpost at 633 Howard.

The city bought the 633 Howard building 2001 when it was in what officials describe as a severely deteriorated state.

The 2,500 square foot property was rehabilitated with volunteer effort and donations and now has large and small meeting rooms, three private offices, a kitchenette and restrooms.

While police have access to the building and community meetings are occasionally held there, it remains unoccupied most of the time.

More recently the city purchased the two buildings to the east of the outpost. With city financial help, they've been converted to the wine bar and cocktail lounge Ward Eight at 629-31 Howard and the Peckish Pig brew pub at 623 Howard.

Owners of both those businesses have lease-purchase agreements for the properties with the city.

In a memo to the committee, city staff says the opening of the new businees has spurred interest from other business owners interested in the street — including fitness firms, other restaurants and a coffee shop.

The memo says gross rental rates along Howard now range from $15 to $25 a square foot.

The plan call calls for finding a new location on Howard for the police outpost.