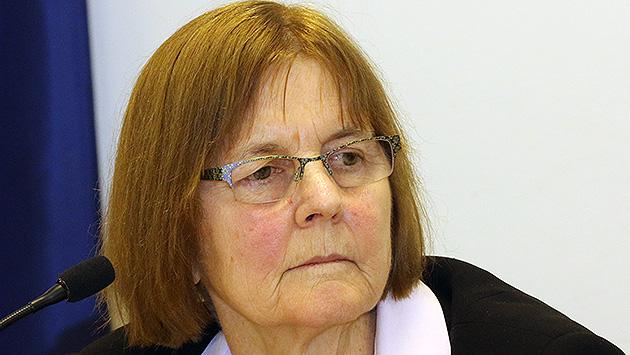 The proposal was developed by Mayor Elizabeth Tisdahl, who said it would respond to student concerns about crime by creating a "safe route" to the school.

But Alderman Ann Rainey, 8th Ward, said she didn't believe there was a need for cameras in the stretch of Dodge Avenue in her ward. 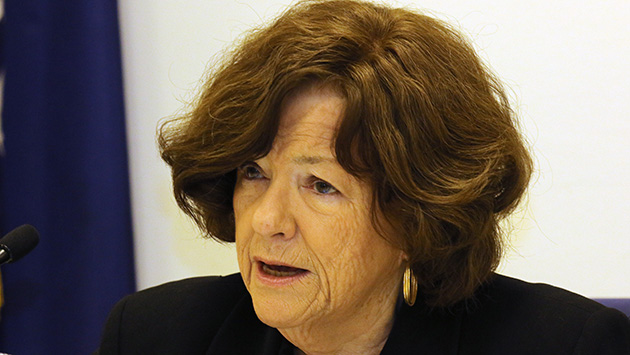 Rainey ultimately voted for the camera plan, but said she might ask to have it reconsidered at the next City Council meeting.

And Alderman Peter Braithwaite, 2nd Ward, said too many residents near Dodge in his ward opposed cameras for him to support the proposal, although he said he'd heard no objections to cameras on Church.

Alderman Don Wilson, 4th Ward, said the didn't believe the cameras would have the intended impact on crime, because they will be unmonitored.

But Tisdahl said the police have a variety of studies showing the effectiveness of cameras.

"Cameras will not solve all porblems, but they will help," the mayor said.

She said she has had children at ETHS for seven years and last year saw a melee at Church and Dodge at school dismissal time and spoke to many kids that day who were very frightened. 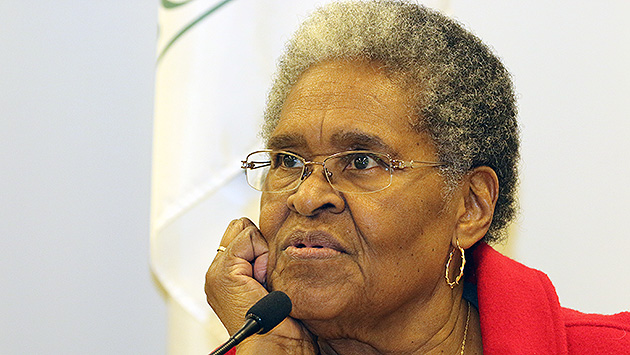 Alderman Delores Holmes, 5th Ward, said she had opposed the expanded safe school zone requested by the school board because it would infringe on the civil liberties of neighbors, but she fully supports the cameras.

Braithwaite and Wilson were joined by Alderman Judy Fiske, 1st Ward, in voting against the cameras. Alderman Coleen Burrus, 9th Ward, wasn't at the meeting because of weather-related delays in returning from an out-of-town trip.

The vote came after a public comment session dominated by camera opponents. 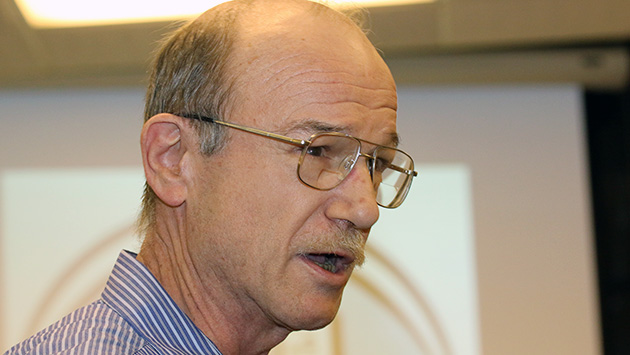 Emma Smith, of 1607 Dobson St., said she was worried the cameras would be able to spy into private buildings.

Cecil Cartright, of 1213 Dodge Ave., said crime rates are declining and if kids feel unsafe, education, not more surveillance, is the right solution.

Dickelle Fonda, 1220 Darrow Ave., said she was shocked that a progressive city like Evanstson would turn the security of its children over to cameras.