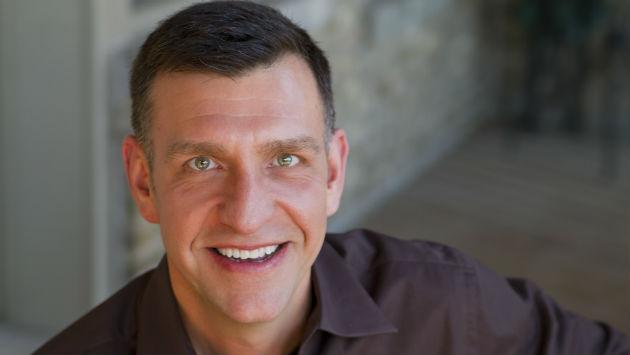 A man injured by a car fleeing a traffic stop three years ago will receive $1.25 million from the City of Evanston if aldermen tonight approve a proposed settlement.

Paul Caldwell was crossing North Sheridan Road at West Greenleaf Avenue in Rogers Park when he was hit by the car being chased by Evanston police for a traffic violation.

His suit, filed in March 2017, claims the police officers, Pedro Carrasco and Kyle Popp, had failed to turn on their lights and siren and that as a result he had no warning he was about to be struck as he crossed the street with the walk signal.

Caldwell, who had just been named artistic director of the Seattle Men’s Chorus and Seattle Women’s Chorus, was critically injured and required several months to recover before he could resume work.

The hit-and-run driver, Calvin L. Walker, was arrested by Chicago police a few days later and pleaded guilty in June 2017. He now is in custody at the Pinckneyville Correctional Center and is due to be paroled in April 2021.

The settlement will lead to dismissal with prejudice of Caldwell’s suit, and the agreement includes a disclaimer that the settlement is not an admission of liability by the city.