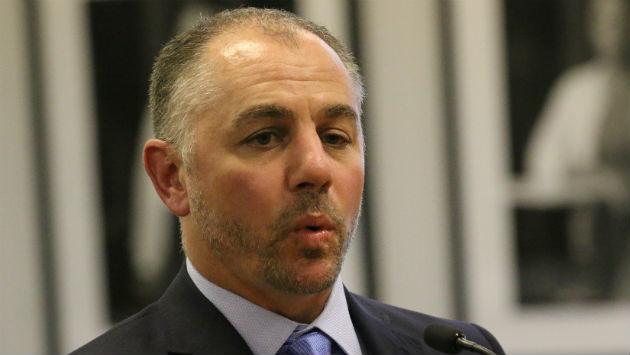 Hank Goldman, president of the condo association, says the license plate reader technology used in the new system isn’t working properly, forcing some owners to get out of their cars to use a backup keycard control device.

The city signed a $1.3 million contract with Chicago-based Automated Parking Technologies in mid-2015 to install the new system.

Parking and Fleet Manager Rickey Voss says the system is working well at the city’s two other downtown garages.

Eric Risch, APT’s president, said his crews are still working to finish software updates to the system, but he conceded that even after the updates, some small percentage of drivers may still have to get out of their cars to get out of the garage.

Voss said none of the vendors promised 100 percent effectiveness for the license plate reader system, but City Manager Wally Bobkiewicz said it appears the system is not delivering the performance promised in the contract.

Aldermen voted 6-2 for the additional equipment — which will let the condo owners use tollway-style transponders to get in and out of the garage.

Aldermen Peter Braithwaite and Delores Holmes voted against the measure, saying they were concerned about the cost and wanted to wait to see if the upgrades underway would improve the existing system’s performance.

Alderman Ann Rainey, 8th Ward, said she was willing to vote for the expense because the money to pay for it would come from the city’s self-supporting parking fund — and because she believed there could be an opportunity to recover some of the money from the vendor, because of the performance issues on the contract.

The city’s agreement with APT also calls for nine years of maintenance on the system at a cost of $348,000 per year. The company has already been assessed a penalty of nearly $14,000 for failing to meet the city’s local employment standards.