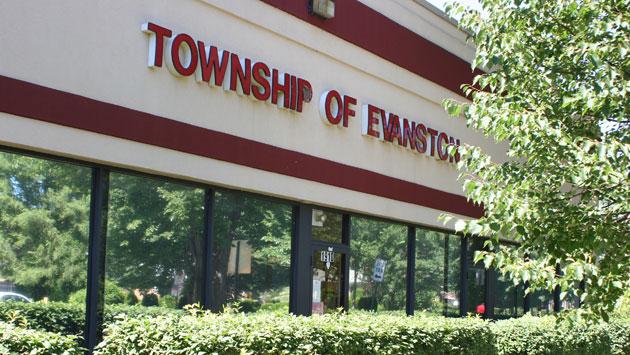 A new white paper issued by the City of Evanston says the decision by voters to dissolve Evanston Township and have the city take over its services is saving taxpayers more than three quarters of a million dollars a year.

The 47-page report says the biggest savings came from reorganizing the staff providing general assistance benefits with other savings coming from finding less costly solutions for providing medical assistance and a reduction in the number of people not qualified to receive benefits who were getting assistance.

Much of the savings resulted from moving township functions from rented office space in a shopping center at Dodge Avenue and Main Street into vacant space in the Civic Center.

The process of dissolving the township began with discussions in 2010 and required two referendum votes and the adoption of enabling legislation by the state before it finally was completed in 2014.

Since then, City Manager Wally Bobkiewicz says, the city has gotten frequent inquiries from other communities also interested in abolishing their townships, which led to preparation of the white paper detailing the history of township government here and the process the community went through to dissolve it.

The report projects that, with inflation, township dissolution will end up saving roughly $20 million over the next 20 years, while resulting in enhanced services for the city's low income residents.