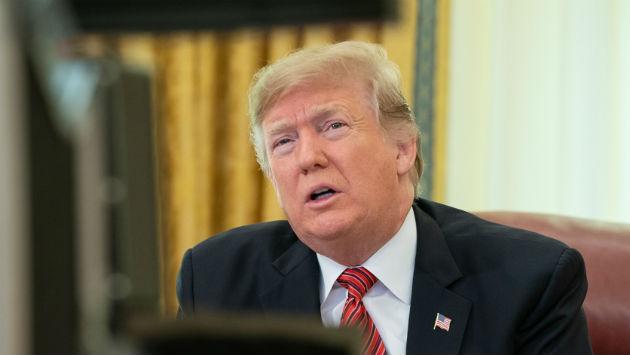 The City of Evanston may have to dip deeper into its general assistance funds next month if agreement isn’t reached to end the partial shutdown of the federal government.

The city’s human services manager, Indira Perkins, told the city’s Human Services Committee Monday night that money for the federal government’s food stamp, or Supplemental Nutrition Assistance Program, is expected to run out in February if the shutdown continues.

She said that in addition to trying to boost cash benefits to general assistance recipients the city will also try to make more use of local food pantries to serve the clients.

(Late Tuesday the Trump administration said it would fund food stamps for February, but had no solution to fund the program for March, if the shutdown continues.)

She said the WIC program, which provides supplemental food to Women, Infants and Children, is also expected to run out of funds next month.

(A news release from the USDA issued late Tuesday said the WIC program funding would also continue through February.)

Perkins said city offiicials will meet with Illinois Department of Human Services workers today to try to learn more about the impact of the shutdown and try to plan a response to it.

Alderman Ciciely Fleming, 9th Ward, suggested that the city should try to set up additional food banks to deal with the problem.

President Trump Tuesday evening doubled down on his demands for billions of dollars in funding for a border wall, funding that House Democrats have refused to provide. Democrats in response said Trump was holding the Americna people hostage to a crisis he’d manufactured.

The shutdown is also expected to lead to a funding cutoff for federal rental assistance programs that a significant number of Evanstonians rely on to pay their rent.