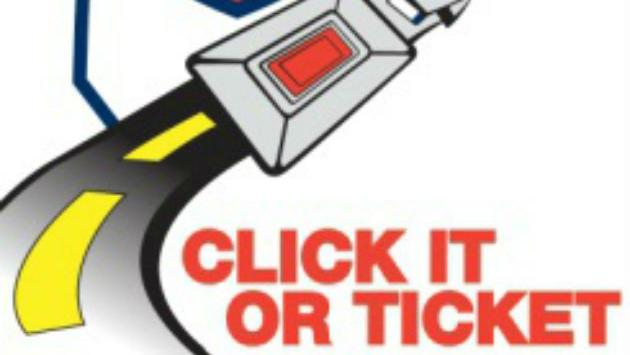 Given the choice of fastening the seat belt or getting a ticket, a surprising number of 74 motorists in the Evanston area elected the ticket option in a recent crackdown by police.

But when offered the choice of “driving sober or getting pulled over,” only one driver was arrested for drunk driving, according to Evanston Traffic Unit Sgt. Tracy Williams.

Law enforcement agencies throughout Illinois participated in a statewide effort over the recent July Fourth holiday to get drunk and drugged drivers off the roadways and to encourage seat belt use.

Evanston Police joined forces with more than 150 other state and local law enforcement agencies conducting the crackdown campaign, which featured high-visibility enforcement combined with a variety of outreach activities, including a media campaign.

The recent law enforcement effort was funded by federal traffic safety funds administered by the Illinois Department of Transportation as part of the statewide Drive Sober or Get Pulled Over and Click It or Ticket campaigns.