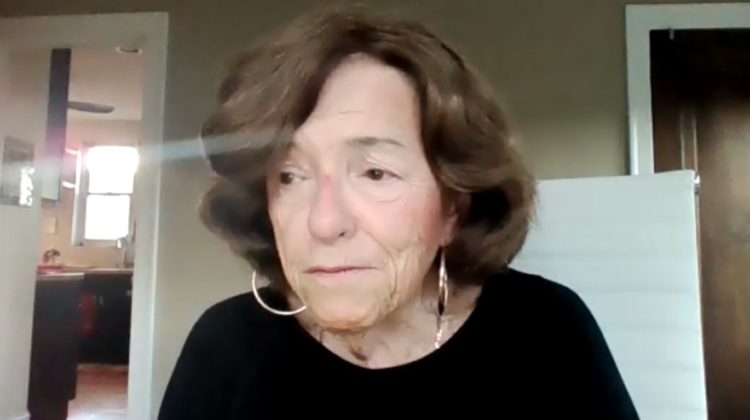 Evanston aldermen this week rejected a request to give a developer more time to close on the proposed purchase of the city’s former recycling center and turn it into a climbing gym.

Rainey said the developer has had 20 months to complete due diligence work and move forward with the project and now is asking for another year’s delay as a result of the COVID-19 pandemic.

After Public Works Director Dave Stoneback said the city would have to pay perhaps $250,000 a year or more to find substitute storage space for equipment it now has at the recycling center, Rainey was joined by Aldermen Peter Braithwait, 2nd Ward, and Robin Rue Simmons, 5th Ward, in voting against the extension. Only Alderman Tom Suffredin, 6th Ward, voted in favor of it.

The city has been attempting at least since 2015 to find new, tax-paying use for the recycling center property.

A previous plan to sell it to Smylie Brothers Brewing also failed to move forward and that agreement was terminated by the city in 2018.