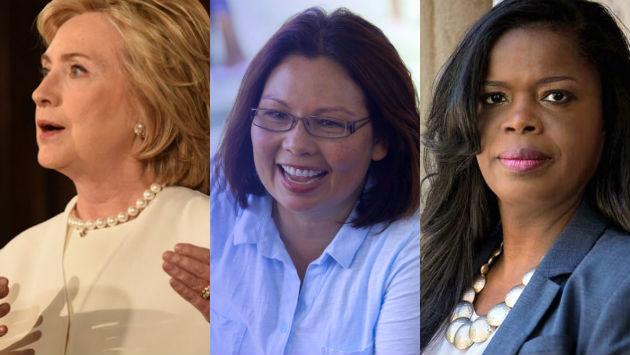 It took second-choice votes, but members of the Democratic Party of Evanston voted over the weekend to endorse Hillary Clinton for president.

Party officials say more than 100 people attended the endorsement meeting. Clinton was the first choice of 63 percent of the participants — just shy of the two-thirds margin needed to win endorsement.

But under the group's rules, a candidate who gets more than 50 percent of the first-choice votes has their second-choice votes added to the total — and that pushed Clinton to a 75 percent support level, winning her the endorsement.

Tammy Duckworth, running for the U.S. Senate, had an easier time winning endorsement, with 91 percent of the first-choice votes, as did Kim Foxx, running for state's attorney, who had 90 percent.

They unanimously endorsed various candidates running unopposed in the primary.