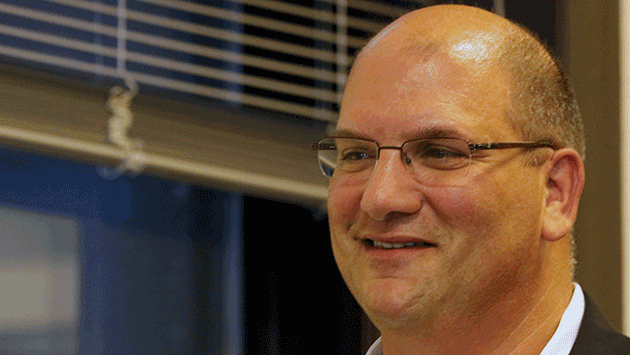 Most clothing collection boxes in Evanston should soon disappear under an ordinance introduced with an industry group's backing at this week's City Council meeting.

The ordinance bars placement of donation boxes at individual businesses and permits only one box each at retail centers, schools, churches and buildings owned by non-profit groups.

It also requires that the boxes be placed at inconspicuous locations on any property.

Alderman Ann Rainey, 8th Ward, said there are a large number of boxes on Howard Street in her ward and they create "the worst mess ever" with junk left around them.

Rainey said many usiness owners tell her they didn't ask for the boxes — which just showed up unexpectedly on their property.

Concern for those owners led to one change from an earlier draft of the proposal, which would have imposed a $2,500 removal fee on property owners if an illegal box was found on their property. 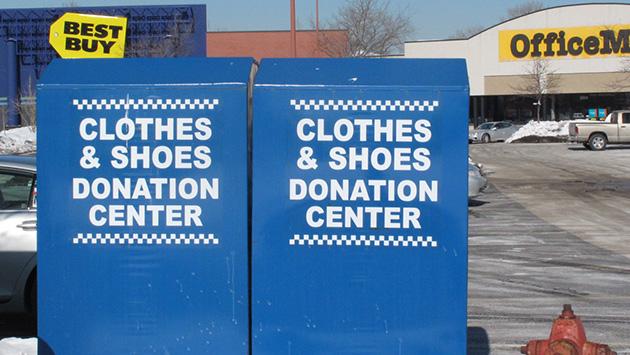 One of these boxes at the Howard-Hartrey shopping center would have to go under the ordinance.

The new version eliminates that penalty, but still makes the property owner potentially liable for a $200-a-day fine for permitting the box to be on his property.

Cavallaro, who said he also was representing the Secondary Materials and Recyled Textiles trade group, also agreed to an amendment to start enforcing the new rules in July rather than October, saying that would provide plenty of time to comply.

The new rules should give a competitive advantage to companies willing to play by the city's rules, eliminating competition from unlicensed collection boxes for the goods residents are seeking to dispose of.

The ordinance is scheduled for a final vote by the the City Council on May 27.