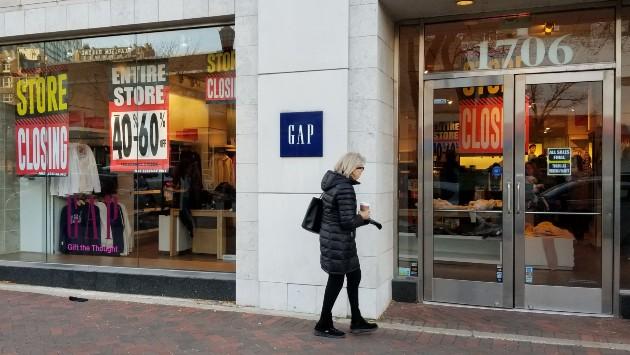 Two clothing stores are closing, but a new apartment building opens. Local elementary schools get a new superintendent and recreational weed sales are about to begin in the city. Those were among the stories that drew the most reader interest on Evanston Now last month.