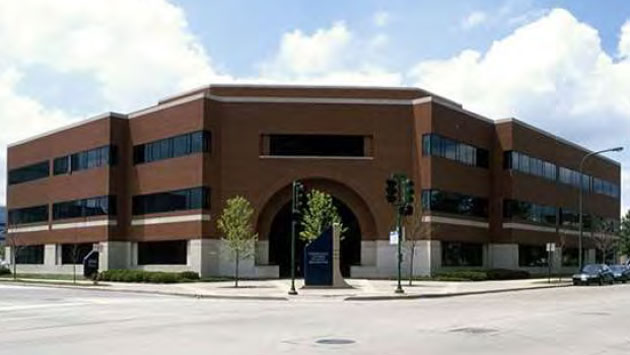 Evanston's Economic Development Committee offered some tentative support this week for a developer's plan to build a major data center for cloud computing services — possibly in the vacant building at 1890 Maple Ave. 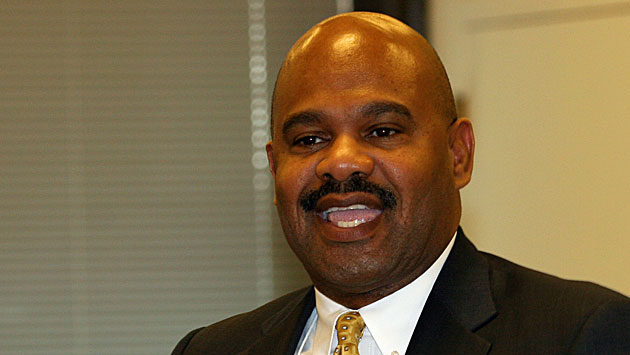 The building at 1890 Maple is owned by Bob King of Carroll Properties who received city approval in 2007 to construct a 14-story mixed-use residential and retail development on the site. That project was at one time planned to include a Trader Joe's market.

But the downturn in the housing market has stalled plans for the new development, and the 1890 Maple building, originally constructed in 1989, has remained vacant.

Jackson says he's had talks with King about his proposal but doesn't have any formal agreement in place.

He says the 1890 Maple site is attractive for his project in part because it is in one of the few census tracts in Evanston that would qualify for the tax credit program.

Also, as the former site of the International Center for Advanced Internet Research, it's believed to have sufficient fiber optic cable access, power supply and floor loading capacity to serve as a major data center.

The committee voted to recommend that the city write a letter in support of Jackson's efforts to qualify the project for the fedral tax credit program.