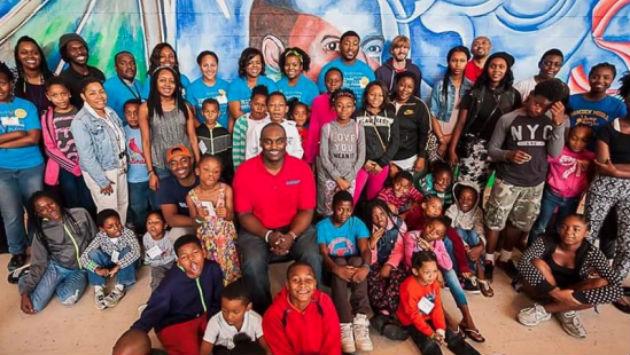 A proposal to provide 100 Evanston youths with 12 weekly introductory classes on computer programing has won strong support from members of the city’s Economic Development Committee.

The project, from Emile Cambry, founder of the Blue1647 technology and entrepreneurship incubator in Chicago, would cost the city just under $100,000 to run for a year.

At last Wednesday’s committee meeting, Alderman Melissa Wynne, 3rd Ward, said, “This is very exciting. It would be a whole new dimension to have here in Evanston.”

Cambry, a Kellogg MBA graduate who recently moved to Evanston, founded Blue1647 in 2013 at 1647 S. Blue Island Ave. in Chicago and is expanding this month to a new space called Blue Lacuna in the 250,000-square-foot Lacuna 2150 arts incubator property at 2150 S. Canalport in Chicago. 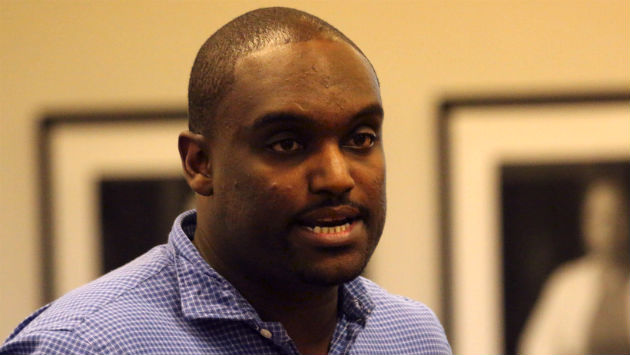 He said the Code Evanston program would be targeted to young adult workforce development — aimed at youths from 16 or 18 to 24 years old. But he said the ages of groups he’s worked with in the past range from 4 to 74.

Alderman Peter Braithwaite, 2nd Ward, said he’s also excited by the concept — because information technology is such a fast-growing industry.

The others are a small business workforce development program, a pre-apprentice support program and a minority entrepreneurship training program. 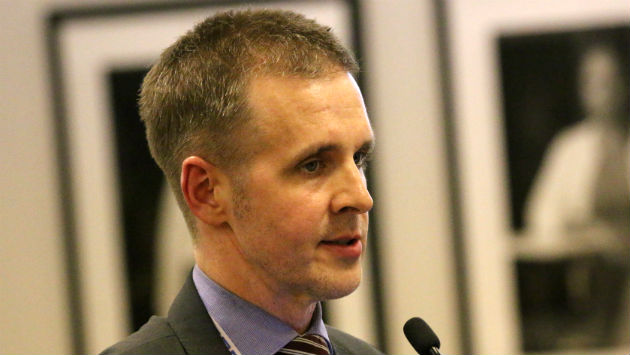 While the other three programs have already launched, Zalmezak said, it has taken additional time to identify a vendor to deliver the coding program.

Zalmezak said he expects to present a formal funding request for the Code Evanston program to the committee at an upcoming meeting.