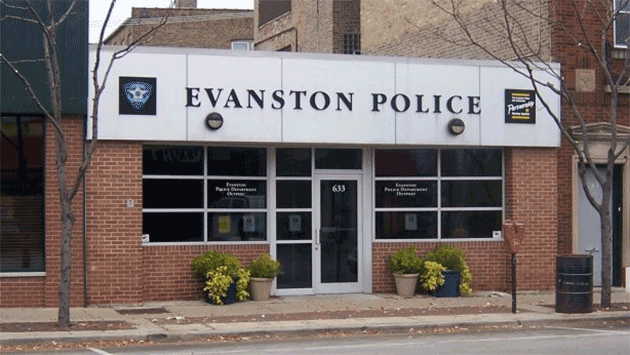 On the Evanston food beat this week … Howard Street may get a new coffee shop, and Jimmy John's is coming to Chicago-Dempster.

An application has been filed with the city to open a cafe and coffee roasting shop at 633 Howard St. That's the current site of the police department's Howard Street Outpost.

With the new dining establishments just east of the outpost — the Ward Eight wine bar and Peckish Pig brewpub — city officials figure the time is right to put a paying tenant into the city-owned outpost building. 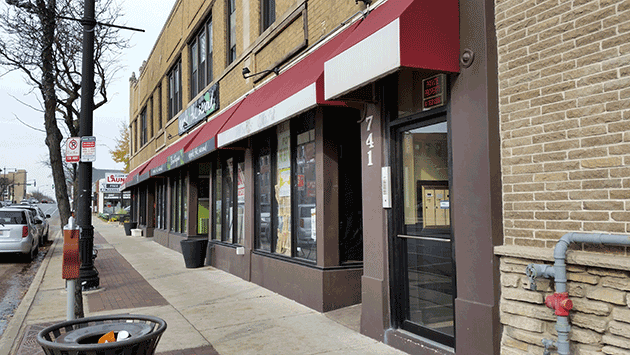 But the cops won't be lacking for a drop-in location on Howard. The City Council is scheduled next month to approve leasing a storefront at 741 Howard for a new police outpost. That's in the building that formerly held the Apple the Second boutique.

The storefront at 1241 Chicago Ave. that's housed several Evanston restaurants over the years is about to get a new one.

An application has been filed to open a Jimmy John's sandwich shop at that location.

It and the coffee place on Howard are both scheduled to start their way through the city approval process with an appearances next Wednesday, Dec. 3, before the city's recently renamed Design and Project Review Committee.

The Chicago Avenue location most recently was home to Carmen's Pizza which since has moved to 817 University Place, and before that was the site of the Noodle Garden.