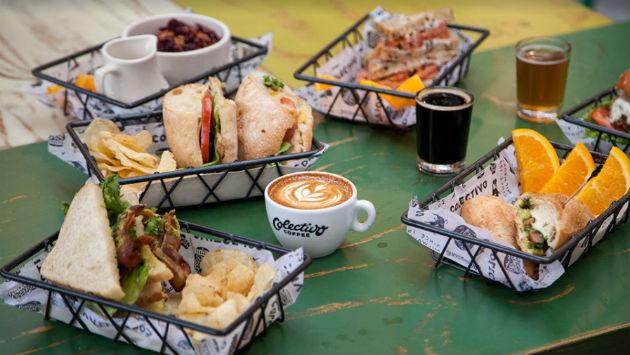 Milwaukee-based Colectivo Coffee plans to open its second Chicago-area cafe at the site of the former Radio Shack store in downtown Evanston.

In a request for a special use permit to be heard by the city’s Design and Project Review Committee on Wednesday, the company says it plans to operate from roughly 6 a.m. to 11 p.m. daily.

It plans to will feature coffee and bakery items to go early in the day and food and drink for in-cafe dining the rest of the day. 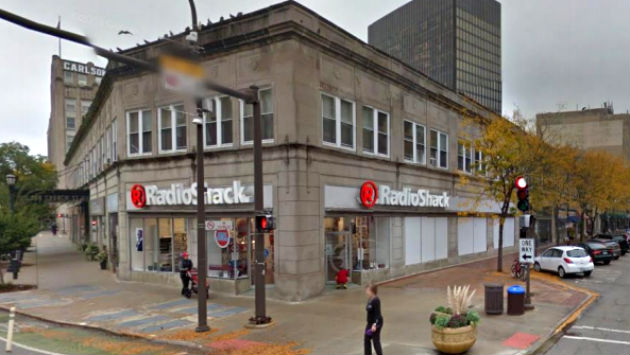 The 716 Church St. site in a Google Maps image from before the Radio Shack closed.

The Radio Shack store had anchored the southeast corner of Church Street and Sherman Avenue for a quarter century before closing last spring in the wake of the company’s bankruptcy filing. Before that the site was the long-term location of a drug store.

Colectivo, founded in 1993, currently has 13 cafes in the Milwaukee area, three in Madison, Wisconsin, and one in Chicago’s Lincoln Park neighborhood.

Its name, pronounced co-lec-TEE-vo, is taken from the buses uses for public transportation across Latin America.