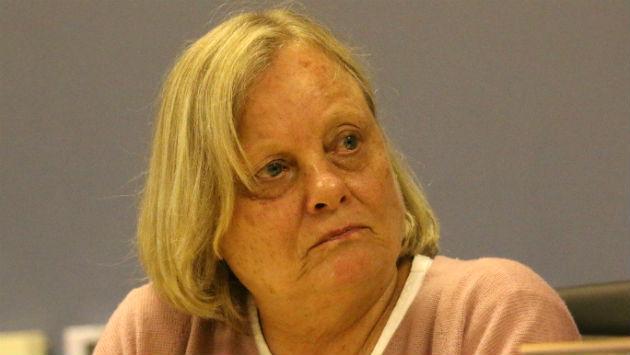 After an additional month of talks to smooth some rough edges off the plan, it appeared Monday night that aldermen were ready to approve an agreement for the volunteers to who've been helping run Evanston's animal shelter to formalize their relationship with a two-year contract with the city.

Alderman Judy Fiske, 1st Ward, who had objected a month ago to exclusion of the Tree House Humane Society and Anti-Cruelty Society from any relationship with the city, moved to approve the revised plan Monday, after City Manager Wally Bobkiewicz said he'd reached out to both groups and was continuing discussions with them to "develop closer ties to support Evanston animals." 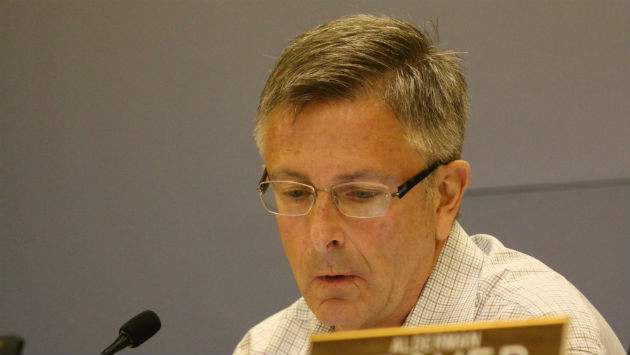 And Alderman Mark Tendam, 6th Ward, who'd voiced concerns a month ago that the new volunteer group might end up "walking away with a large amount of money" raised in the name of the city's shelter, as he said the former volunteer group had done, was reassured by provisions in the proposed agreement that the volunteer group would change its name from Saving Animals for Evanston to the Evanston Animal Shelter Association.

The Human Services Committee voted 6-0 to direct the city manager to complete negotiation of a contract with the volunteer group and present it for approval by the full City Council it its May 26 meeting.