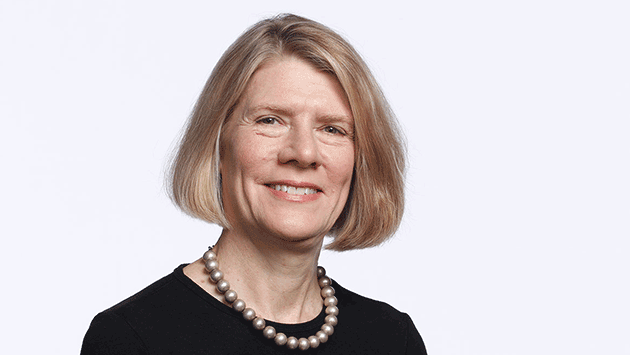 The Evanston Community Foundation announced today the recent hiring of three new staff members and the promotion of a fourth.

Gwen Jessen was named the ECF’s new vice president for philanthropy; Artishia Hunter serves as director of the Evanston Two-Generation Initiative, a dual education program that strengthens education opportunities for both parents and children birth to preschool; and Julie Villagomez serves as ECF’s administrative associate. Staff member Amy Monday was promoted from assistant director, development and administration, to the new position of development officer.

“These changes in staffing and titles reflect the remarkable growth happening within the foundation,” said ECF President and CEO Sara Schastok. “As our programs and grant-making have expanded, largely due to the success of the Communityworks’ Every Child Ready for Kindergarden, Every Youth Ready for Work program, we have had to increase personnel and redefine current staff positions to keep pace with the many projects brewing in the community.”

Jessen, who joined ECF last month, has over 25 years of professional experience in fundraising, having spent her career at the University of Chicago. In her last role there, she launched the first major gifts program for the College, which she directed for 15 years.

During this time she managed the University’s capital campaign for the College, which exceeded its goal of $250,000,000 to support financial aid for undergraduates and student programs. Volunteers played a significant role in the College’s successful campaign through their work on the College Campaign Committee and the College Visiting Committee. 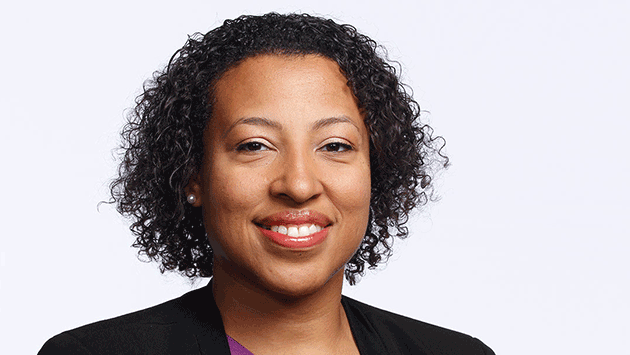 Hunter's job is a program staff contract position funded by a planning grant from Ascend at the Aspen Institute.

She comes to the three way partnership between Evanston Community Foundation, Northwestern University, and Ascend at the Aspen Institute from her two year, 2011-2013, term as a fellow of the Illinois Early Childhood Fellowship program. Her fellowship placement was with Positive Parenting DuPage.

Hunter provided technical assistance to community collaborations to strengthen systems supporting young children and families, staffed the Community Systems Development Subcommittee for the Illinois Early Learning Council and collaborated with multiple early childhood experts in the planning and development of the Illinois Birth to Age Three Guidelines, which will become part of Illinois statewide standards.

She is an Evanston resident and an educator with fourteen years of experience in elementary and early childhood education. She taught elementary school in Evanston/Skokie CC School District 65 in Illinois, provided Head Start consulting for Chicago Public Schools, and was a preschool teacher in Bloomington, Ill.

Hunter graduated from Illinois State University in Normal with a bachelor's degree in elementary education and received a master's degree in early childhood administration from National Louis University. 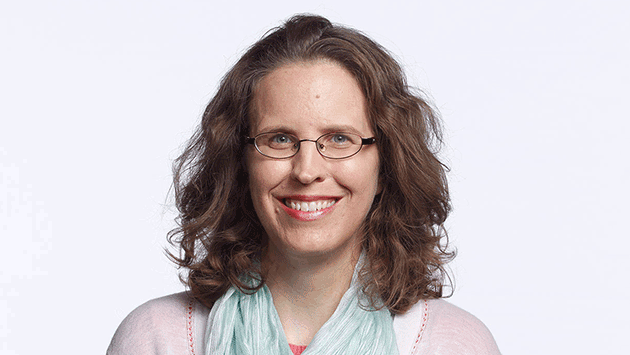 Monday joined the Evanston Community Foundation in 2008. In the newly-created position of development officer, she manages the foundation’s direct mail fundraising appeals and publications, and is increasingly involved in working with donors. Amy also serves as the foundation’s special events coordinator.

Monday’s focus and dedication in support of the Celebrate!Evanston committee was key to the event’s record breaking revenues and attendance this year. Before joining ECF, Amy was executive assistant to the director of the Robert H. Lurie Comprehensive Cancer Center of Northwestern University, and major gifts assistant at Lincoln Park Zoo during their My Kind of Zoo campaign.

For 12 years, Amy served as the volunteer development director of BackStage Theatre Company, an off-Loop theatre company she co-founded in Chicago in 2000.

Amy has a B.A. from the University of Wisconsin-Milwaukee with a major in mass communication and a minor in French as well as a certificate in philanthropy and non-profit fundraising from Northwestern University’s School of Continuing Studies. She lives in Chicago with her husband and their two young children. 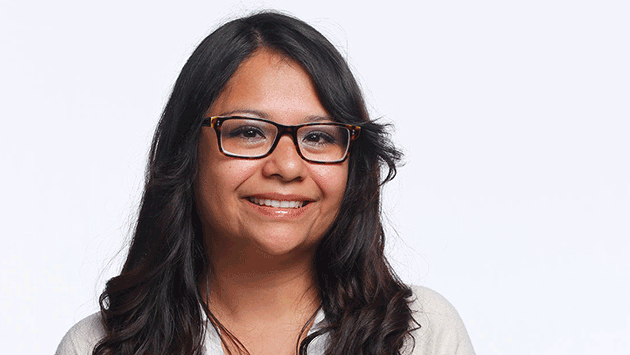 Villagomez is the foundation’s new administrative associate. Her primary responsibilities include gift processing and related correspondence, and assisting the president and CEO. Julie has a long background in administrative support services.

Her last seven years were spent at the Pritzker Group and New World Ventures where she provided a wide range of administrative services, including reception and executive administrative assistance, database management and maintenance, accounting and office services. Julie is bilingual in English and Spanish. She lives in Evanston with her son who attends Evanston Township High School.