Neighbors of the proposed Aldi food market on Oakton Street will get a chance to air their views on the plan at a meeting tonight at 7 p.m. at the Levy Center, 300 Dodge Ave.

The project won backing from the city’s Site Plan and Appearance Review Committee Wednesday after representatives of Aldi and the site’s developer presented revised plans to the committee.

The new plans for the building in the Home Depot shopping center call for using standard-size red bricks on the facade.

The original plan was for a block facade with columns in a contrasting color.

The new plan also calls for higher walls, so the building would better match the PetSmart store just to the west. 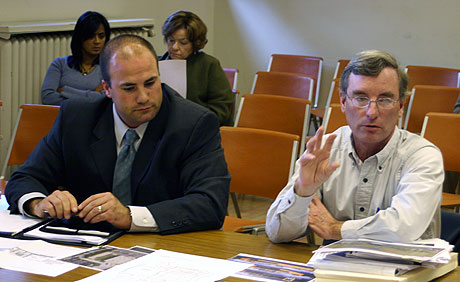 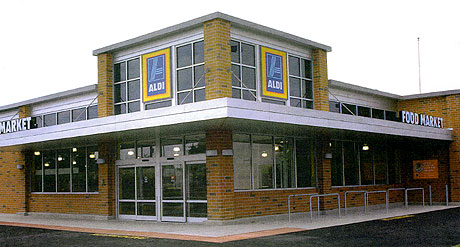 Conroy said the look of the Evanston store would be similar to this existing one.

The committee conditioned its approval of the project on landscaping improvements, adoption of a litter cleanup plan and limiting deliveries to the hours between 7 a.m. and 9 p.m.

Another grocer looks at Evanston