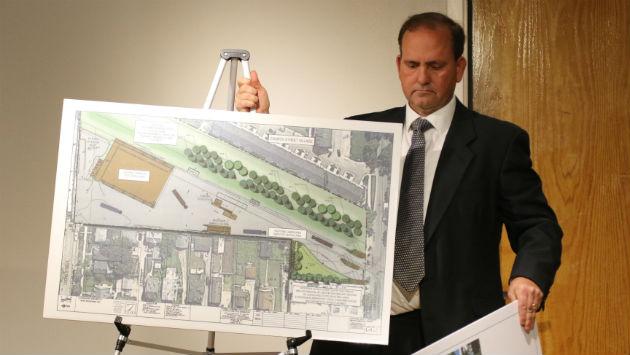 Officials from Advanced Disposal told residents at a community meeting tonight that they have no plans to expand the capacity of the waste transfer station at 1711 Church St. in Evanston.

The meeting, at the Gibbs-Morrison Cultural Center, drew about two dozen people to discuss plans to tear down an abandoned building on the site, widen the entrance drive and add new landscaping to the property.

The plans, which had been in the works for several years, were approved by the city in February 2016 as part of the settlement of a suit brought by the company challenging the city’s imposition of a tax on every ton of waste that entered the property. 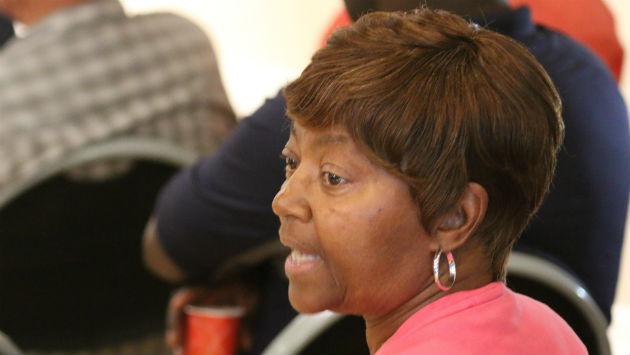 “We don’t want any expansion,” said long-time neighborhood resident Dorothy Head. “You can smell the trucks. On a hot day it’s just terrible.”

“I applaud you for the improvements,” Head said, “but we don’t want any expansion.” 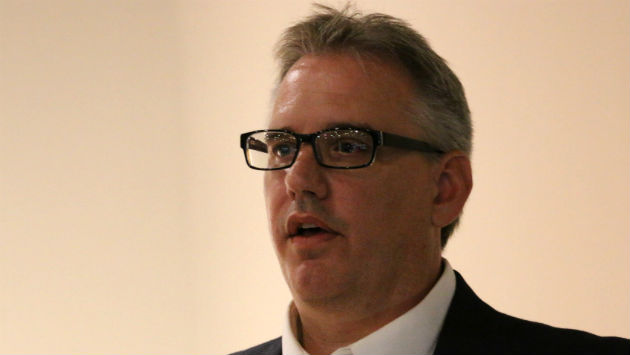 Cris Manley, area manager for Advanced Disposal, said there are no plans to expand the capacity at the site.

He said the given the increase in recycling and other programs that divert material from the landfill waste stream, “I don’t believe we’ll see our customer base increase.”

The demolition of the vacant building at the entrance to the property is expected to begin within the next few days. Work on the landscaping is expected to continue into the fall.

More information about the project is available on the company and city websites.